Should the Association of Black Students make a comeback? 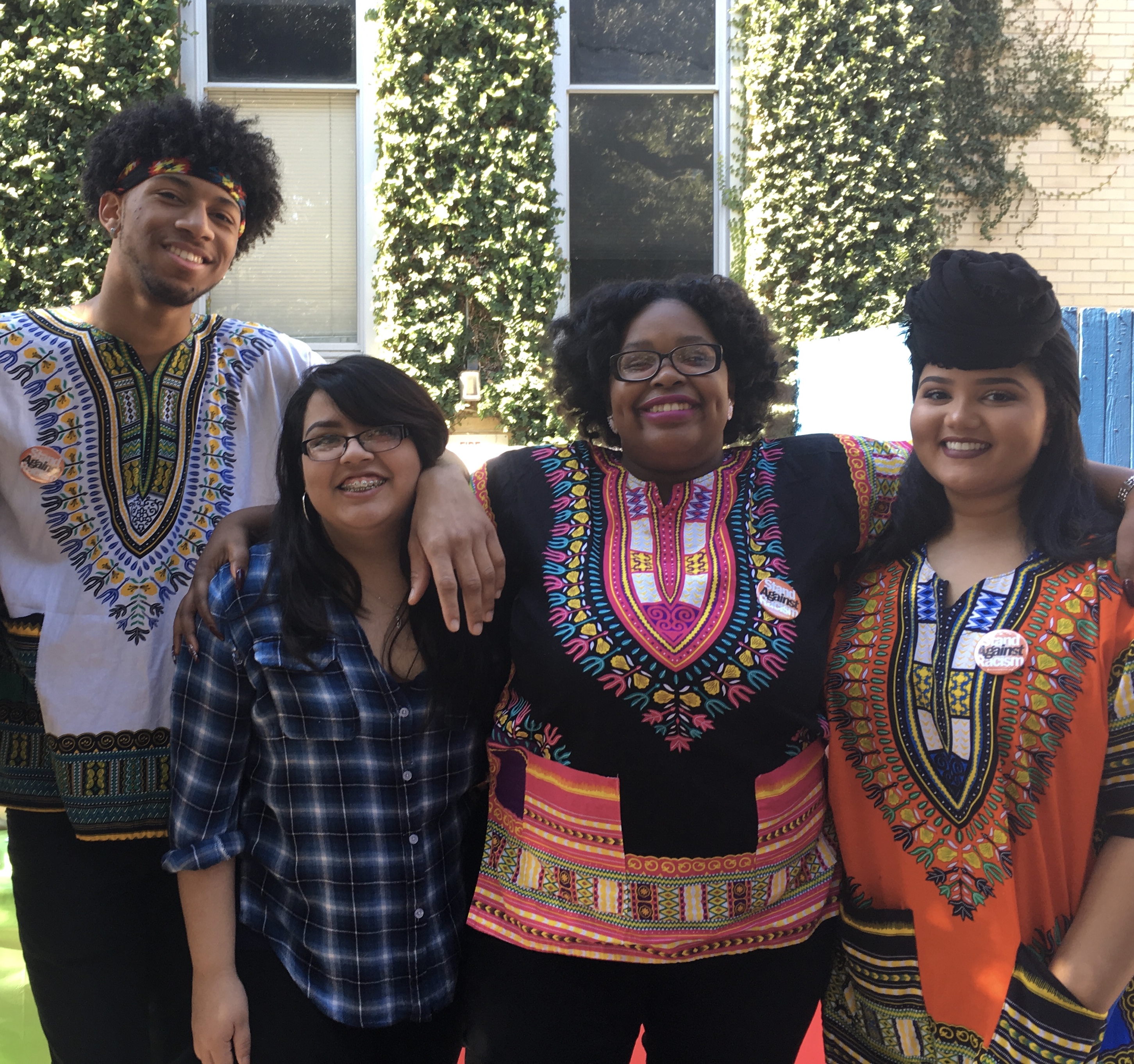 About two years ago the Our Lady of the Lake University Association of Black Students took a turn for the worst because the values and morals were not in line with the university. Because it was not being used the organization was close to being taken off the organization catalog and due to negativity all of the members went their separate ways.

Former secretary of the organization Jar’dan Jones has been thinking about bringing the organization back to OLLU. “There is little to no black representation on campus and I feel like we can reboot from where we left off. I know there are other people of color on campus that feel the same way,” Jones said.

The Association of Black Students has been up and down, but the goal is the make sure the organization stays new and refreshed.

Students attending OLLU, would you want to see this organization make a comeback? 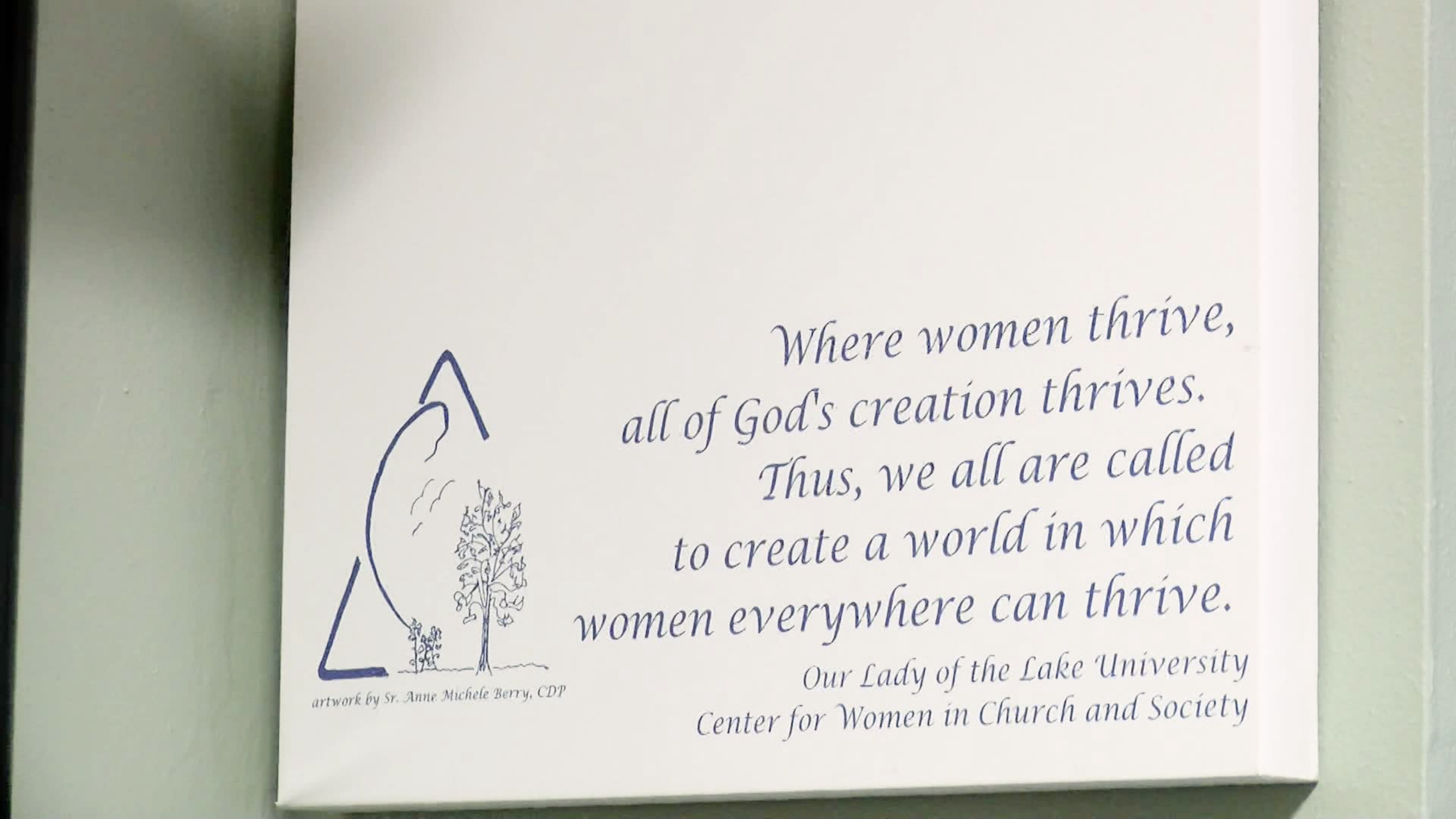 Center for Women and Church and Society 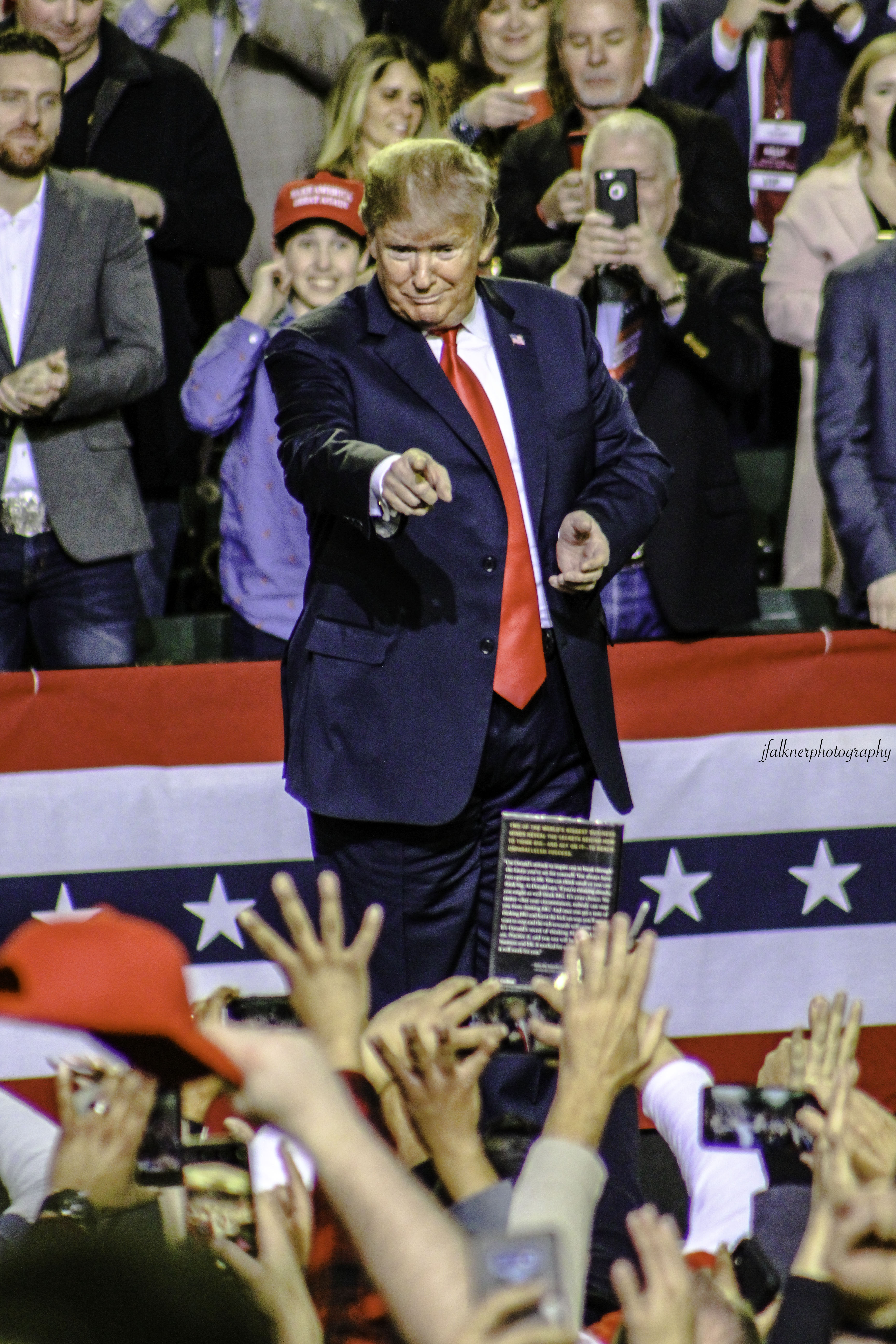 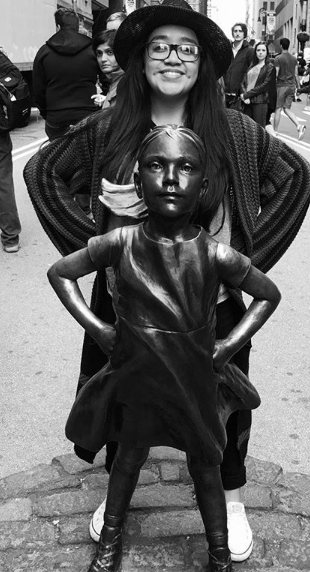 Santiago Reyes SAN ANTONIO TX– Karina Martinez a film maker and senior at Our Lady of The Lake University. As a daughter of an immigrant family from Mexico, Karina came