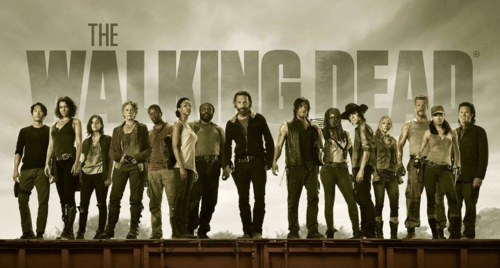 SAN ANTONIO—February 14, 2016 –a day marked down across the United States. Last year left the public with anticipation for this year. Many are still in shock, some became upset and many were left wanting more. Thankfully, the anticipation is coming to an end. Yes, on Sunday, The Walking Dead comes back on television! This writer is beyond ecstatic that the generation’s walker craze will continue with season six.  Starting in 2010, audiences follow the story of Rick Grimes (Andrew Lincoln) and his group, as they survive the apocalypse. Viewers last left the group trying to escape their town full of walkers.  Junior, Marta Diaz, states, “I am excited to see the show, I have waited since last year to know what happens.” This writer concurs, as viewers from across the nation will tune into the show. Valentine’s Day is also a thing, but the real highlight is the return of The Walking Dead. 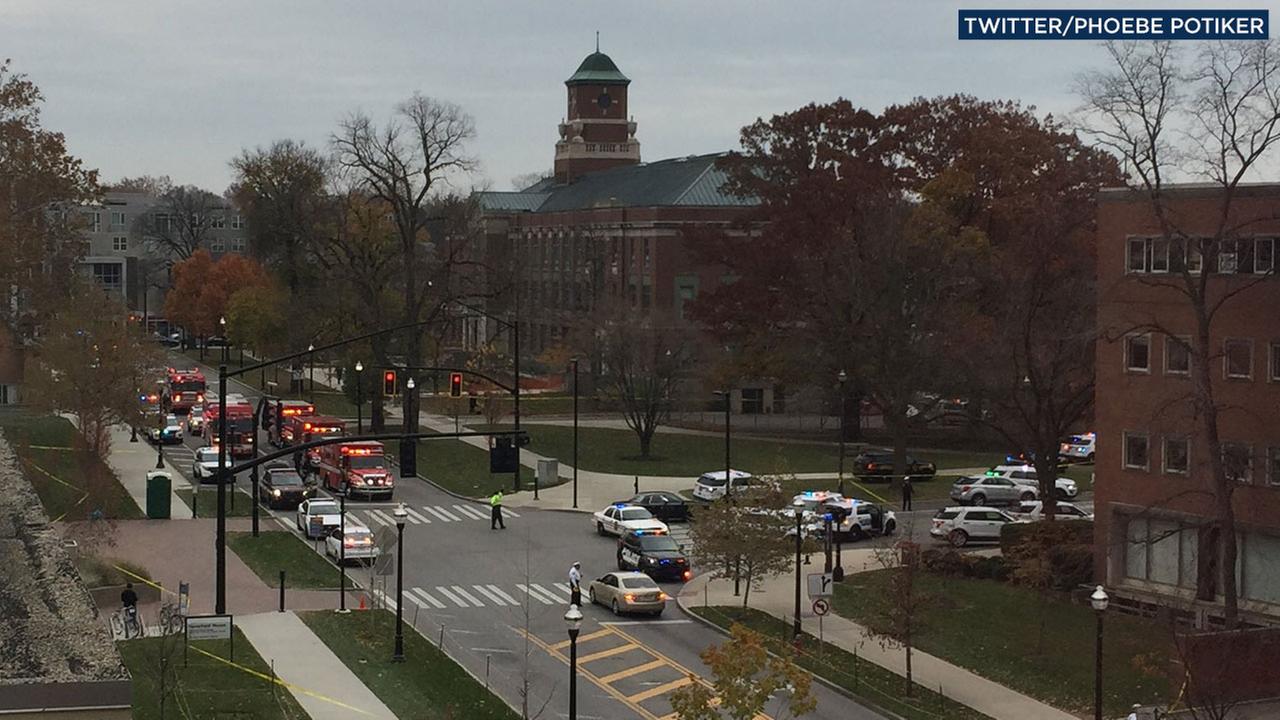 By Alexis Medrano SAN ANTONIO—11 people have been hospitalized after a man with a knife attacked students at Ohio State University on Monday, November 28. The suspect, a student at

By Tatiana Johnson SAN ANTONIO—This semester’s Veteran’s Day ceremony is to be another first on OLLU’s long list of upgrades. In an interview with Wallis Sanborn, Ph.D. and Marine veteran, 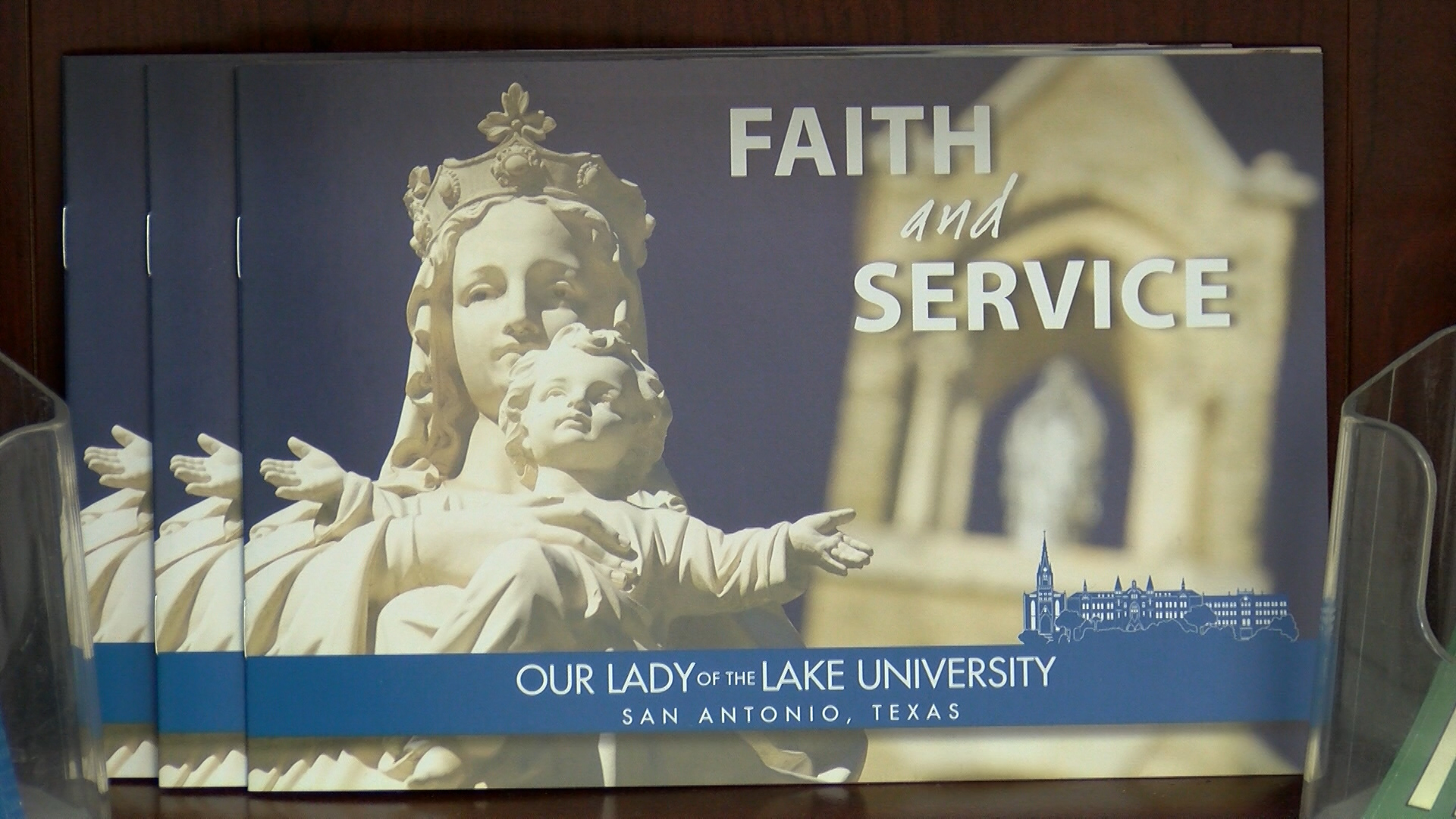 OLLU students invited to participate in a day of service