To Arm, Or Not To Arm: That Is The Question? 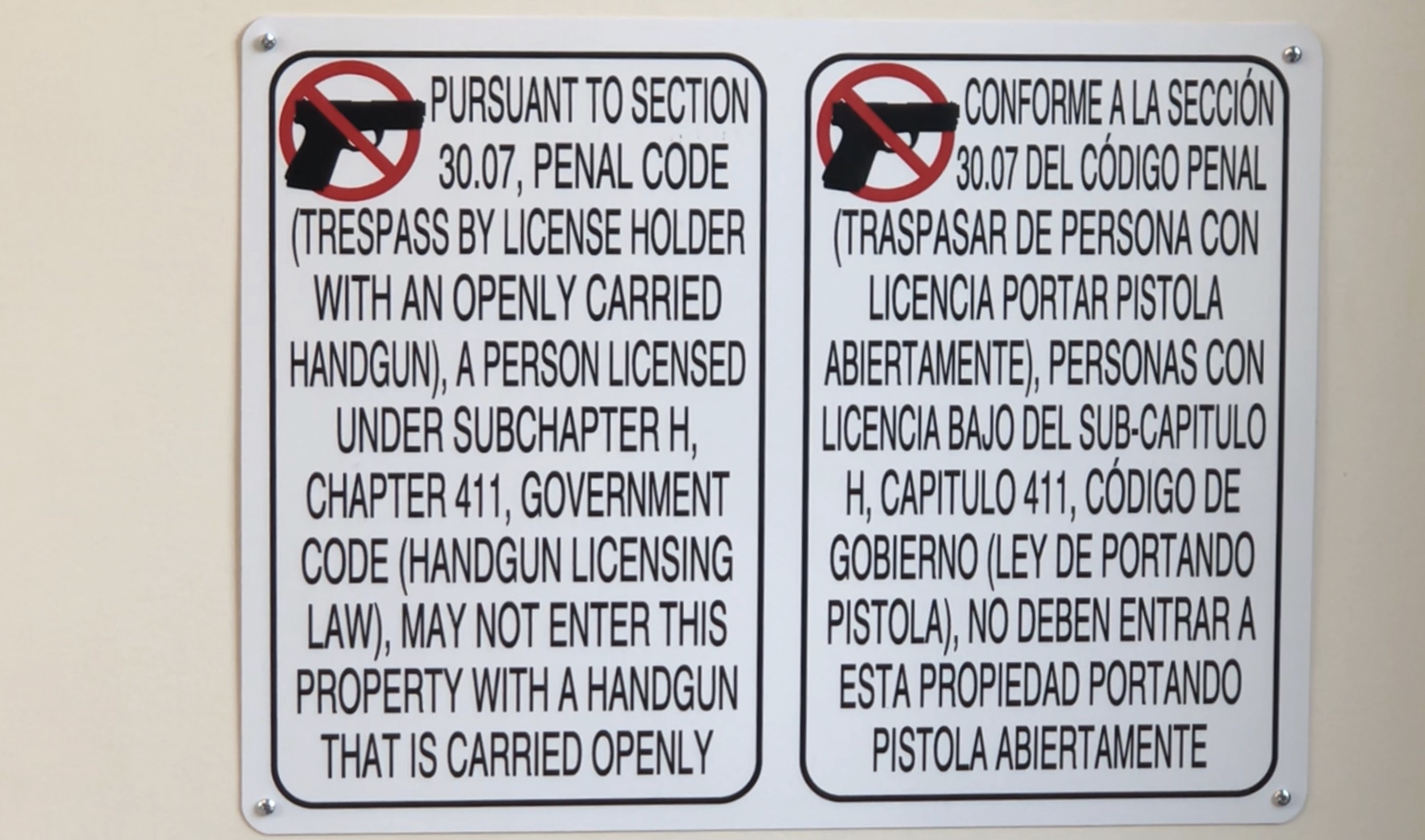 SAN ANTONIO– The school shooting at Marjory Stoneman Douglas High School in Parkland, Florida, that left 17 people dead has ignited a debate over whether teachers should be armed in the classroom. The idea to arm teachers really took off after President Trump expressed his support over Twitter and during a discussion on school safety at the White House on February 22. President Trump said in a tweet:

“Armed Educators (and trusted people who work within a school) love our students and will protect them. Very smart people. Must be firearms adept & have annual training. Should get yearly bonus. Shootings will not happen again – a big & very inexpensive deterrent. Up to States.”

The position to arm and train teachers is also one Trump shares with the National Rifle Association.

People on both sides of this debate have spoken out on social media to support their stance. It matters how people feel about arming teachers but the bigger question is whether or not it will be effective. I asked Associate Professor and Program Head of Political Science at Our Lady of the Lake University, Dr. Leda Barnett, her perspective as a professor, about this debate. “It absolutely would not be effective. There have been numerous instances (some within the past few weeks) where very well trained law enforcement has mistakenly fired their weapon. More guns do not equate with more safety,” said Barnett. While some believe President Trump’s proposal is unrealistic, some schools, including a few in Texas, already arm teachers and they say it can be done right.

If anyone thought that the proposal from President Trump would be forgotten after a few days, they might want to think again. Days after the shooting, Florida Gov. Rick Scott signed into state law new gun restrictions that included a provision which allows teachers to arm themselves. The “Marjory Stoneman Douglas High School Public Safety Act” raises the age to buy all firearms to 21 and imposes a three-day waiting period for most gun purchases. The measure also allows trained school workers to carry handguns. When asked if she believes OLLU would opt out of any legislation that allows teachers to carry on campus like they did with the “Campus Carry” bill, Barnett said, “Yes, I do. I’m grateful to teach at OLLU, where safety and the values of the CDPs are carried out. Arming teachers is not consistent with the values of the CDPs.” If she was required to carry a gun on campus, Barnett said she would retire or find another job. “Even if it were voluntary, I would feel threatened and fearful if I knew my colleagues were armed,” said Barnett.

As someone who was raised in a hunting family in the South, Barnett said she respects the 2nd Amendment and thinks that people do have the right to bear arms. “My Dad and brother hunted deer because we were poor and it provided a lot of meat for our family. But that is different, because it’s a personal choice, and it is at home (or in the woods),” said Barnett. She also sees the potential for more harm than good. “A classroom should be a safe space, one where students feel relaxed and comfortable to express themselves freely. That is the root of academic freedom that forms the basis of what academia stands for,” said Barnett.

Talk of arming teachers has taken over social media and multiple people have pointed out their concerns about armed teachers posing a threat to students of color. Barnett agrees that the proposal could potentially impact minorities. Barnett explained, “As we have seen with what the Black Lives Matter movement has highlighted, those with the ability to use force legally often abuse their power, especially where minorities are involved. Students should be able to trust their teachers, not fear them.”

Like any proposal, there are always questions that need to be answered. Determining where the money will come from, who will carry out training and who will pay for the guns and background checks are some of the questions Barnett wants answered. “Already, school funding for the arts, special education, ESL and other programs has been cut. Why not spend the money for arming teachers on these programs instead?” said Barnett.

With the proposal to arm teachers gaining legislative support in some states, I asked Barnett if this discussion is one she imagined she would be having when she was studying to become a teacher.

“The only things I thought about were the typical things a professor should think about – how to be an effective and empowering educator, how to inspire my students, what research I want to work on, and how I can contribute to my university. If I had wanted to bear arms, I would have gone into law enforcement. I frankly am sickened that this is even a topic of discussion.” 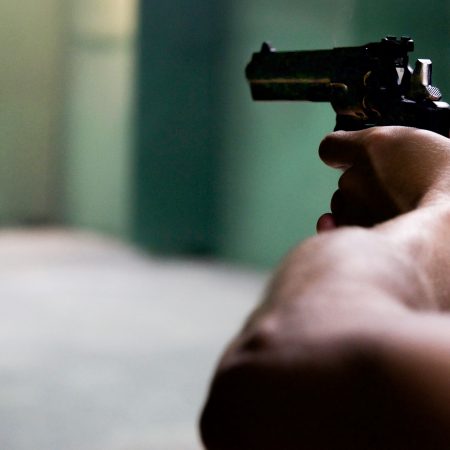 By Lake Front Staff SAN ANTONIO—Seventeen people died after a gunman opened fire at Stoneman Douglas High School in Parkland Florida, according to the Broward Sheriff’s office. The mass shooting 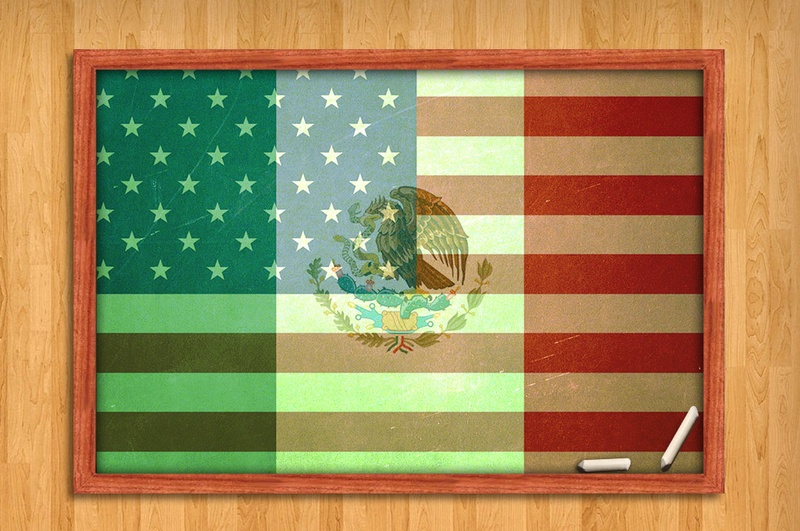 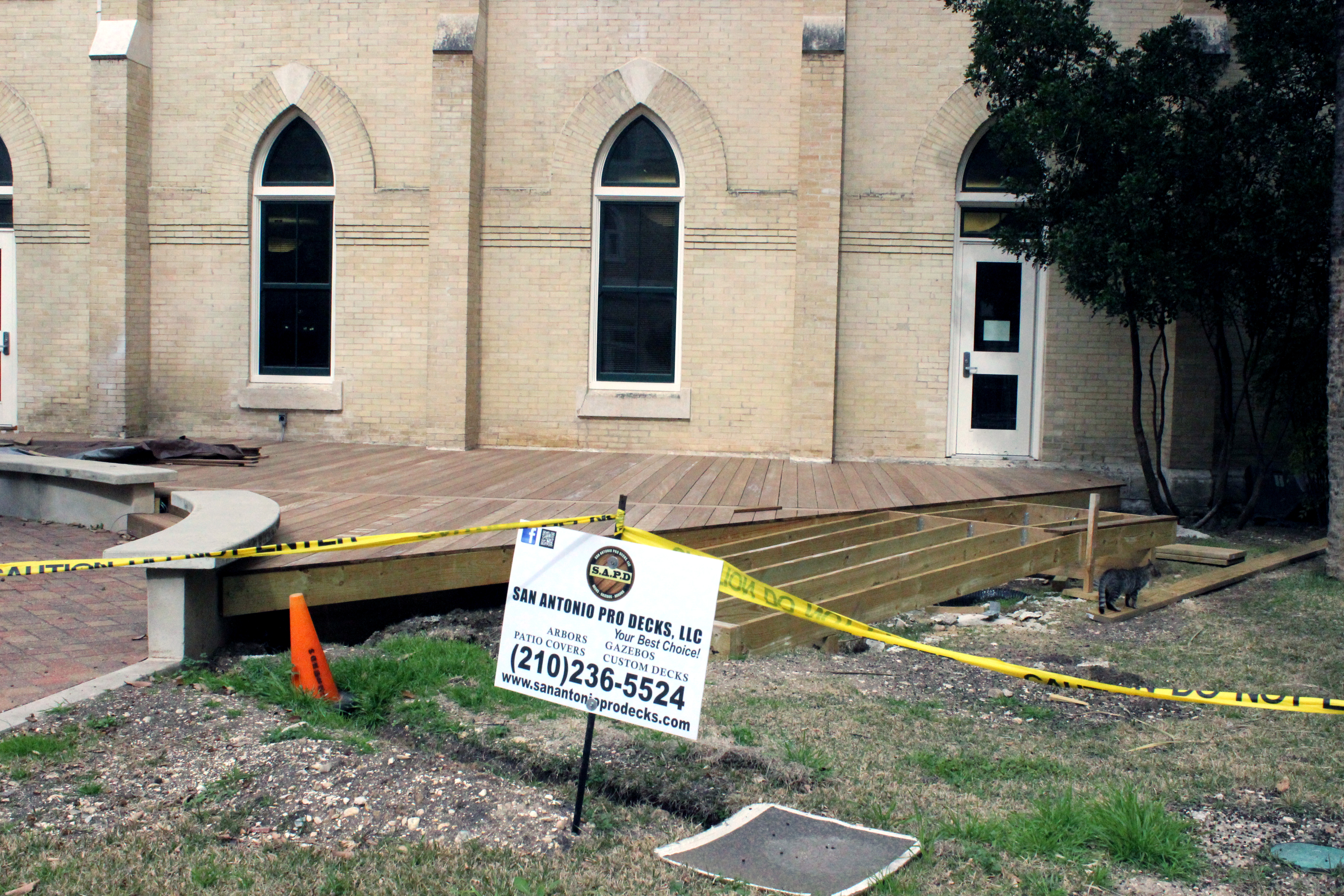 By Brittany Brown SAN ANTONO—Our Lady of the Lake University will soon have a recreational deck in St. Ann’s Courtyard. Construction of the deck began last fall semester. The university’s