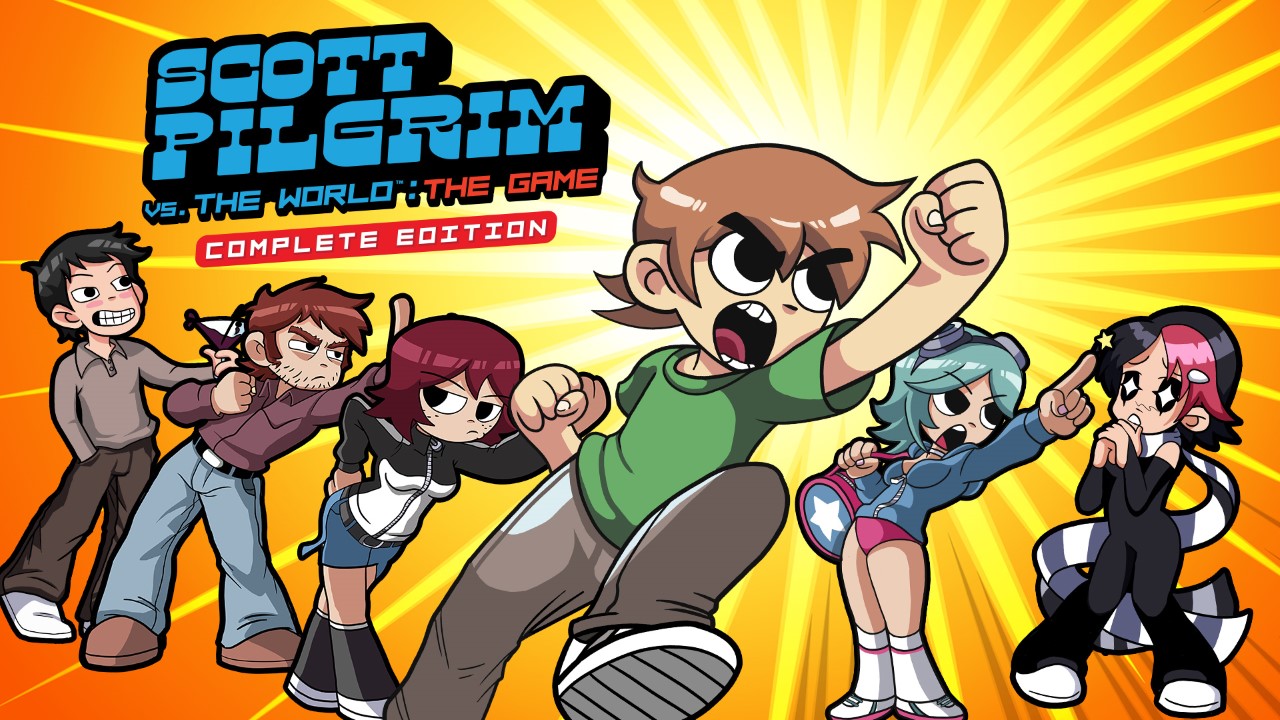 SAN ANTONIO- The video game Scott Pilgrim VS The World is based off Bryan Lee O’Malley’s book series published in 2004. This game is also a movie and a spiritual successor that manages to capture the atmosphere of the world with music and comicbook-like visuals.

The game was first released by Ubisoft in 2010. However, after certain license issues, it was removed off the PlayStation store soon after.

Now, in 2021, the game has resurrected on both PlayStation and Nintendo Switch. Eurogamer reported that “in less than 3 hours” 25,000 copies were sold on Switch.

This game may not be critically acclaimed as a masterpiece however, there is nostalgic charm when you pick up the controller.

The game focuses on characters, Scott Pilgrim and Romona Flowers. The story follows Scott’s affinity for Romona but in order to date her he must first defeat her seven evil exes.

The story is simple to follow but the charm of it is with its level design. Each level is created to fit with each chapter of the films and book, but the artistic approach was inspired by 2D pixel fighters like Street Fighter and Double Dragon. For instance, there is a street level that leads up to where Scott and his band meet the first evil ex. In addition, there is creative settings that were not expanded upon in the film such as the movie set and cemetery. These new areas are what kept my in the loop as their environment felt connected to the Scott Pilgrim universe.

Aside from the environment, the mechanics of the game are interesting. The basics of the game are simple as you have square button for basic attack and the triangle. There are other functions such as jumping and picking up items that are essential for the gameplay.

Throughout the game, you can collect money and use it to buy items. For example, you can buy certain food in increase health and leveling. In addition, every time you beat up an enemy, you can acquire new techniques and combos for your character.

Thus, the progression is key when venturing to determine the love life of Ramona Flowers, which the player will soon find is not a lone task.

The player is able to have up to four different companions to fight on this quest.

This is the perfect opportunity to share a fun game with family and friends. Each player has different playstyles and techniques in the game. This can call for a friendly competition amongst gamers, to see who would beat up as many villains till the final boss.

Scott Pilgrim Vs the World is not a masterpiece as there are a few flaws in mechanics. However, it is a nostalgic piece of media even after ten years. 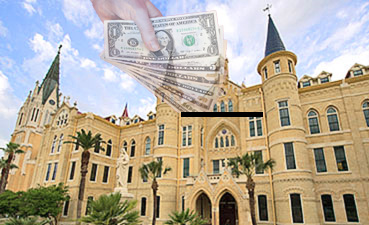 SAN ANTONIO – Many Our Lady of the Lake University (OLLU) students heard rumors on tuition increases. Well, here are eight questions and answers about the upcoming tuition raises. 1. 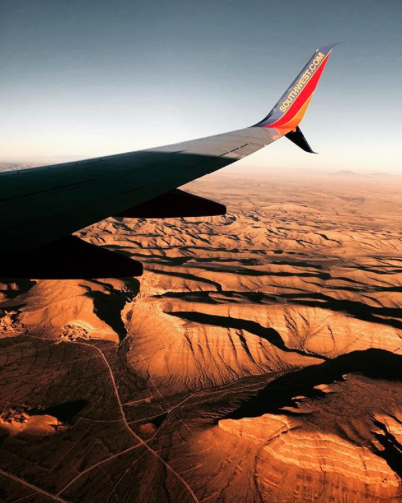 Have you ever had the aspiration to travel and wondered what it would be like to study in another country? As a Student there might be a option you may

Cristina Arrieta 12/1/2020 The year 2020 started off shaky to begin with before the pandemic even hit us. Starting with the death of what some or most would call a