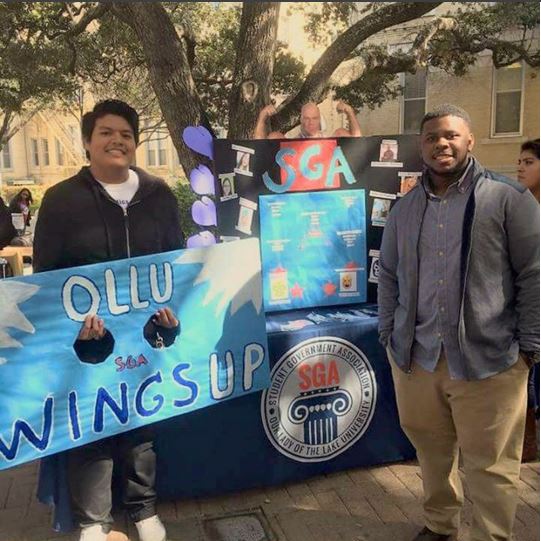 SAN ANTONIO—On January 27, 2016 various organizations and clubs at OLLU showcased themselves to students who are interested in getting involved on campus. Courtney Lynn Dailey, senior Public Relations major, is known as the Director of Student Organizations (DOSO) and is responsible for putting this event together.

“This year we had a wrestle mania themed club rush.” Dailey said. “Club Rush OLLU Mania is what it’s called.”

The Student Leadership and Development office (SLD) planned on making this Club Rush successful by bringing festival attractions such as sumo wrestling and moon bounces.

Each organization is required to pick a wrestler of their choice who embodies what they stand for or to be creative with the theme.

Club Rush offers students a chance to explore and see how they can get involved on campus based on their interests. Courtney stated that “It’s important because it is an opportunity to showcase what the OLLU Community has to offer from student life.”

By Roberto Camero III SAN ANTONIO– Senior exhibitions are events that give Our Lady of the Lake University students the ability to show off their work. It is a moment 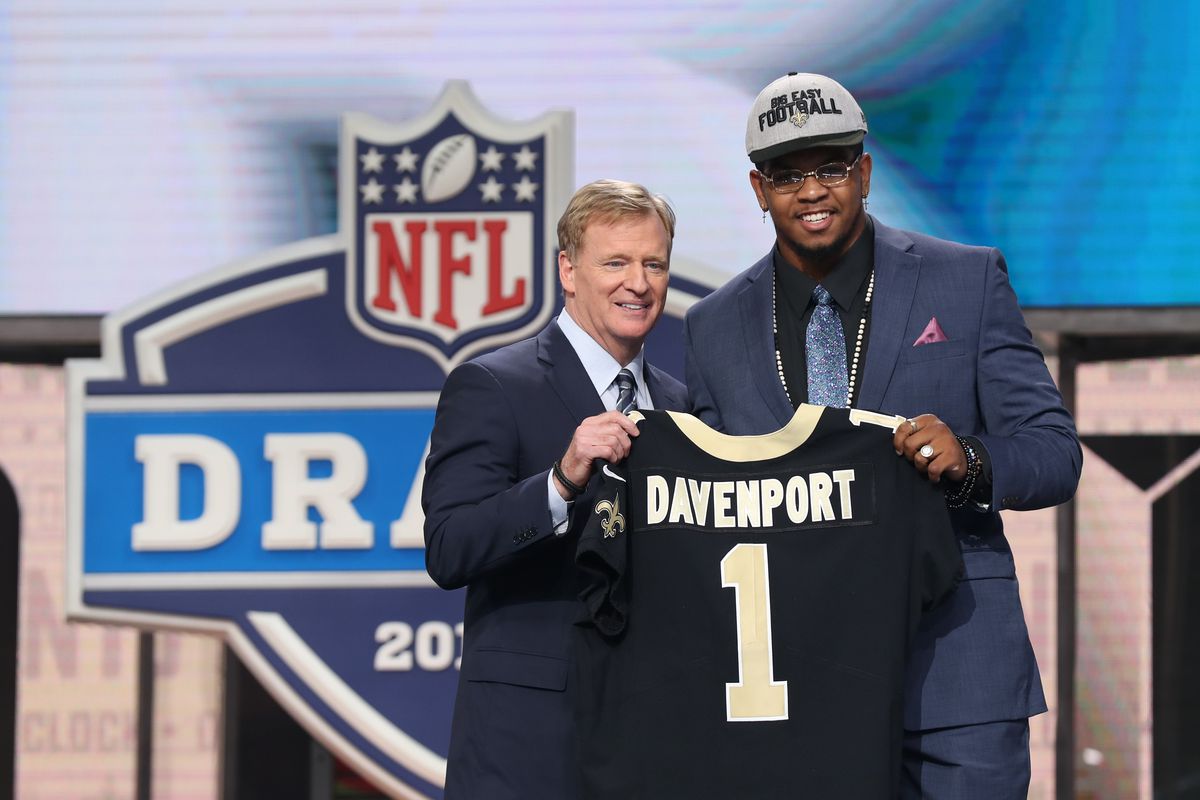 SAN ANTONIO—A local football player makes history for one university in San Antonio in the NFL draft. Marcus Davenport, a University of Texas at San Antonio alum made history for 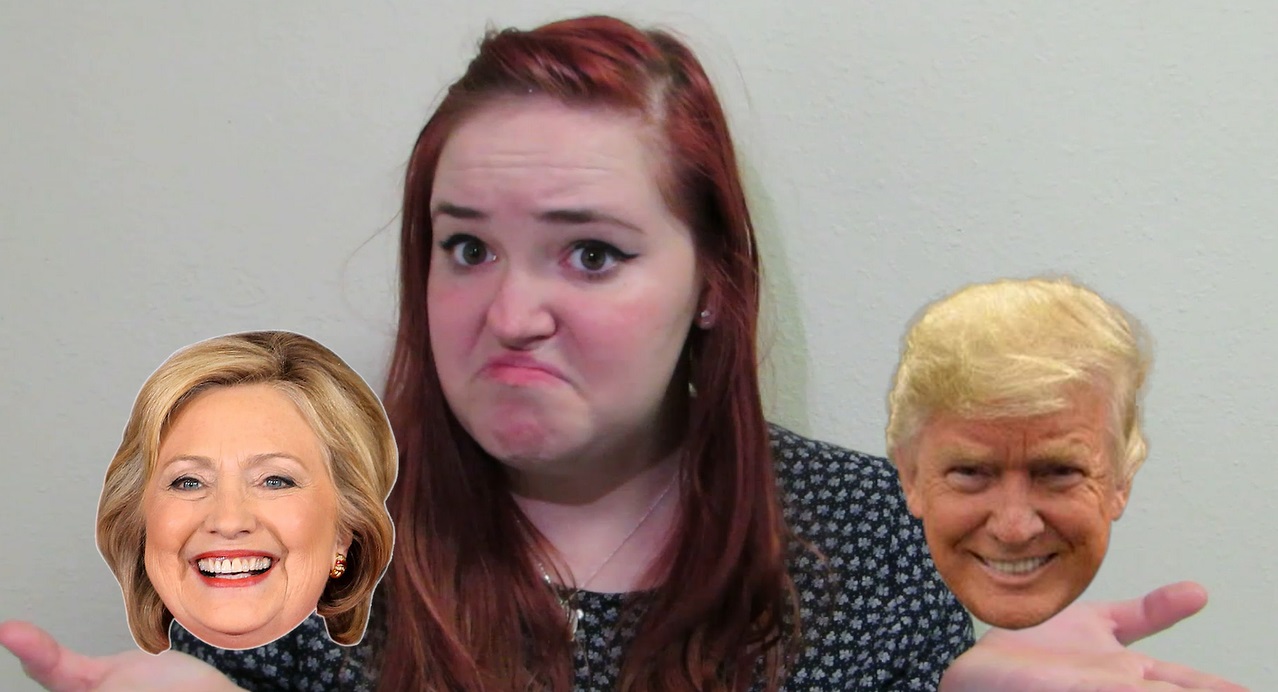 By Chloe M. Brown SAN ANTONIO—It’s that time of year again. If you are not registered to vote, today is your last chance if you want to vote in 2016