SAN ANTONIO—Seventeen people died after a gunman opened fire at Stoneman Douglas High School in Parkland Florida, according to the Broward Sheriff’s office. The mass shooting happened the afternoon of February 14.  Our Lady of the Lake students weighed in on the tragedy.

“I was shocked to be honest with you. Like I know there are bad people in this world but to go into a school and shoot kids trying to, you know, learn; to me that’s just wrong.” Freshman Louis Consolito said. “I can’t say why people choose to do that. I think they are just like, you know there is no place in this world so they want to end other people’s lives.  You know, just mean people out there. ”

“School shootings are extremely tragic and it is really sad that so many young people have to fear their life when going to school. It’s not right, we should all feel safe at school,” Juliette Moore said.

After watching school security video, investigators were able to identify the suspect as 19-year-old Nikolas Cruz. Cruz was a former student who was expelled the previous year.

“He graduated last year from that place right according to the news maybe he had problems with students bullying and stuff and he came back and did what he did,” Sister Annie B’s cashier Betty Gomez said.

While some on campus suggest bullying could have played a role in the shooting, some blame the lack of mental health resources.

“It is really disappointing to see how much violence there still is in schools and people are not getting the proper mental care they need. Most of the shootings have to do with people who are mentally ill and that is still stigmatized in society. If society was more aware of mental illnesses that would help prevent school violence.” Freshman Megan Balanchi said. “As of right now, a mentally ill person can register and get a gun so that’s scary because as they stated last night, he suffered from mental illness and they also need to catch children with mental illness, especially during school because he was an alumni I believe so they need to work out how you can get a gun. I’m not saying that you need to take away all guns because guns are horrible, but we just need to have more enforced restrictions.”

“It was a true tragedy. We need stricter gun control and tighter screening for mental health.” Senior Jesus Ybarra said.

Some students agree with Ybarra on stricter gun regulations.

“We should ban guns overall because these kids are getting a hold of guns to easily and if they have an issue, who are they taking it out on?” Victor Barbosa said.

Other students we spoke to suggested taking precautions.

“School shootings are extremely tragic and it is really sad that so many young people have to fear their life when going to school. The way we can prevent it at OLLU is by having regular safety drills and preventing outsiders from coming on campus. The way OLLU can make me feel safe is having a more intensive patrol team.” Moore said.

“I believe that students and teachers should get proper teaching on defense mechanisms instead of hiding they should learn how to barricade the door, and like throw weapons at them. It’s horrible that we have to go through these extreme acts, I mean what else is there to do.” Freshman Brianna Guerrero said.

“I don’t think we can completely avoid it because you know there’s always going to be someone that thinks that way and we will never be able to change his or her mind and you know the other factors that play into it. Just be more prepared for situations, more drills, more information, the more we know the better we can prepare and hopefully minimize casualties and what not.” Marissa Gutierrez said.

The recent shooting has left some student feeling paranoid.

“It makes me paranoid because schools are a place that children can go to be safe and get away from problems at home but if we can’t even be safe in school and focus on our education because we are worried about the tragic things that might happen how are we supposed to be comfortable going there everyday.” Anyssa Rivera said. 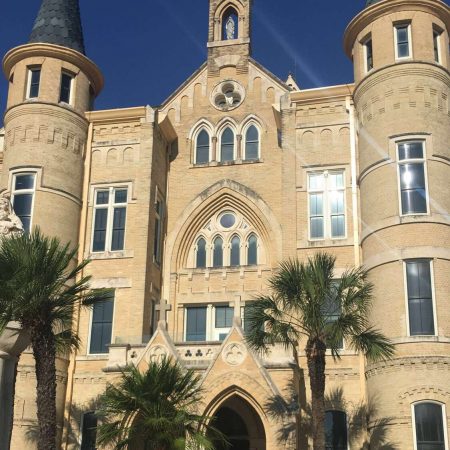 By Bianca Garcia SAN ANTONIO—Full-time tuition for a semester at Our Lady of the Lake University is $13,682 for undergraduates; that’s $136,820 for a bachelor’s degree(120 hours) at 12 hours 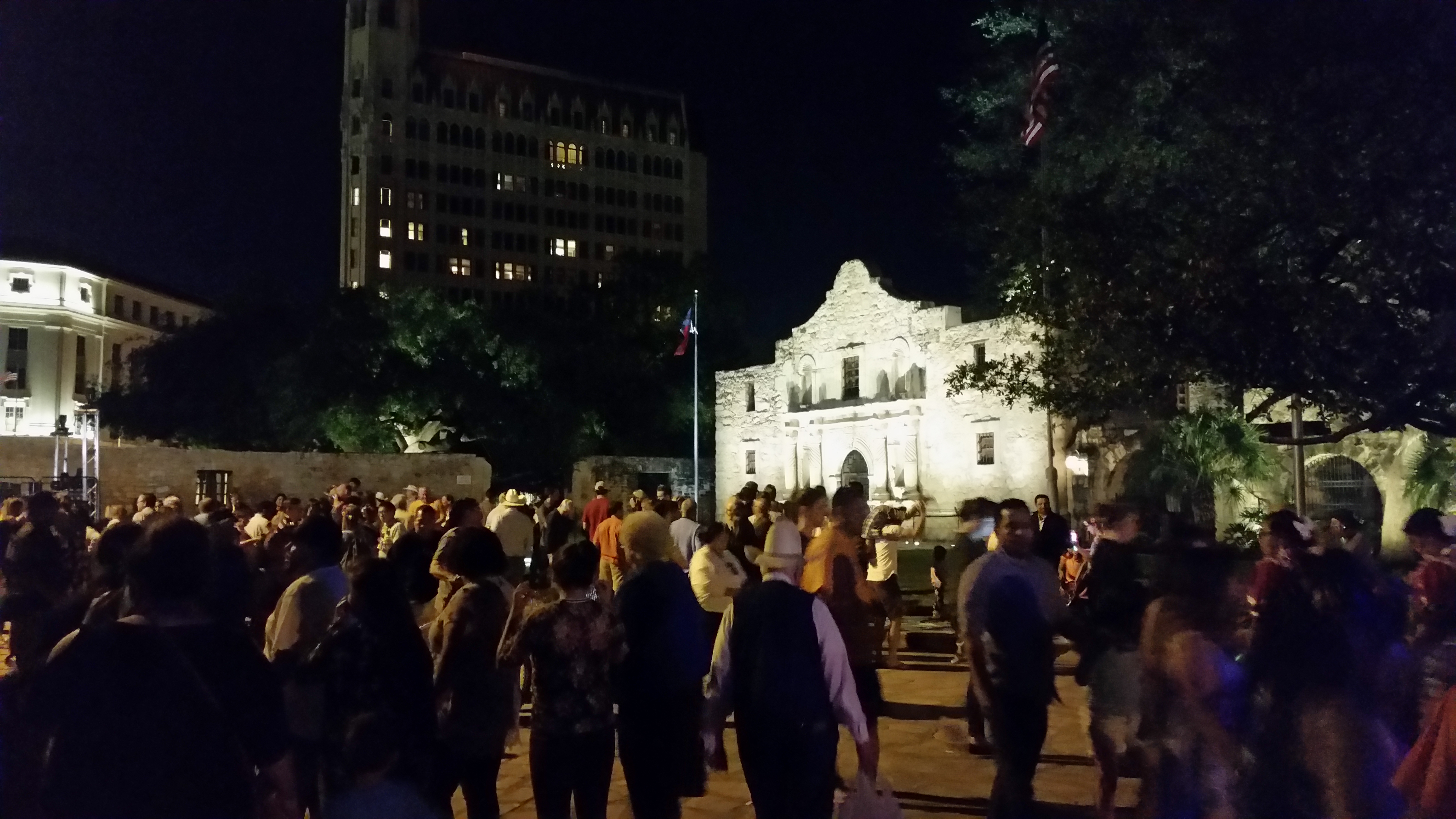 By Pauline Fields SAN ANTONIO—Fiesta is a time and event for all ages. Young children gaze upon princess, just waiting for a glimpse to see the hidden shoe. Parents and 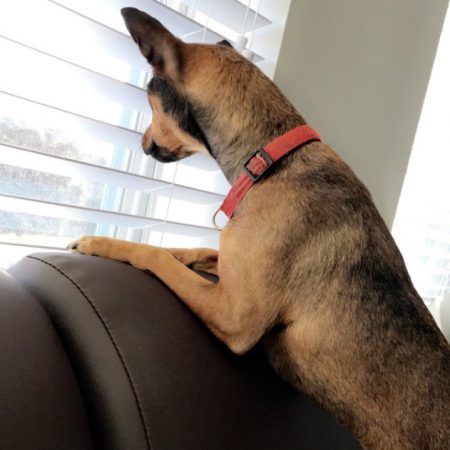 OLLU students are housing pets in the new apartments.