Our Lady of the Lake University (OLLU) baseball team ranked in the National Association of Intercollegiate Athletics Baseball Coaches’ Top 25 Poll for the first time in Saints history.

Defeating the LSUS Pilots not only moved the Saints to the top of the conference rankings, but the win also secured the team the No. 21 ranking in the NAIA Baseball Coaches’ Top 25 Poll.

Head Coach, Bryan Aughney said that he believes the ranking has proved that it is a total team effort. 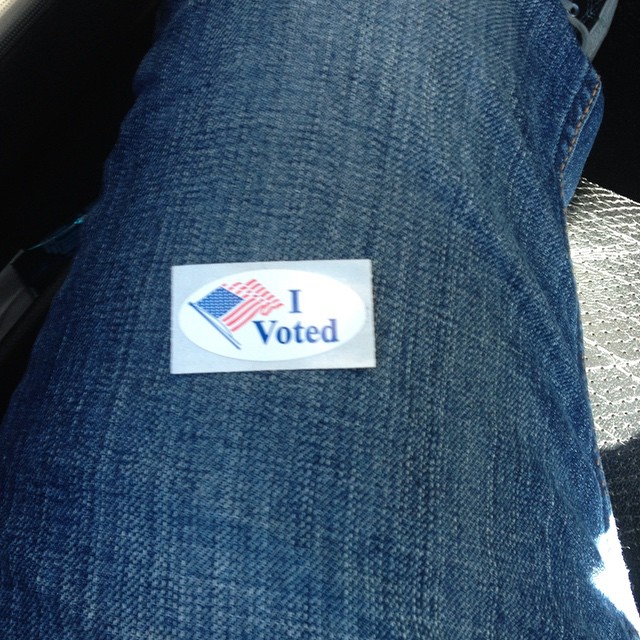 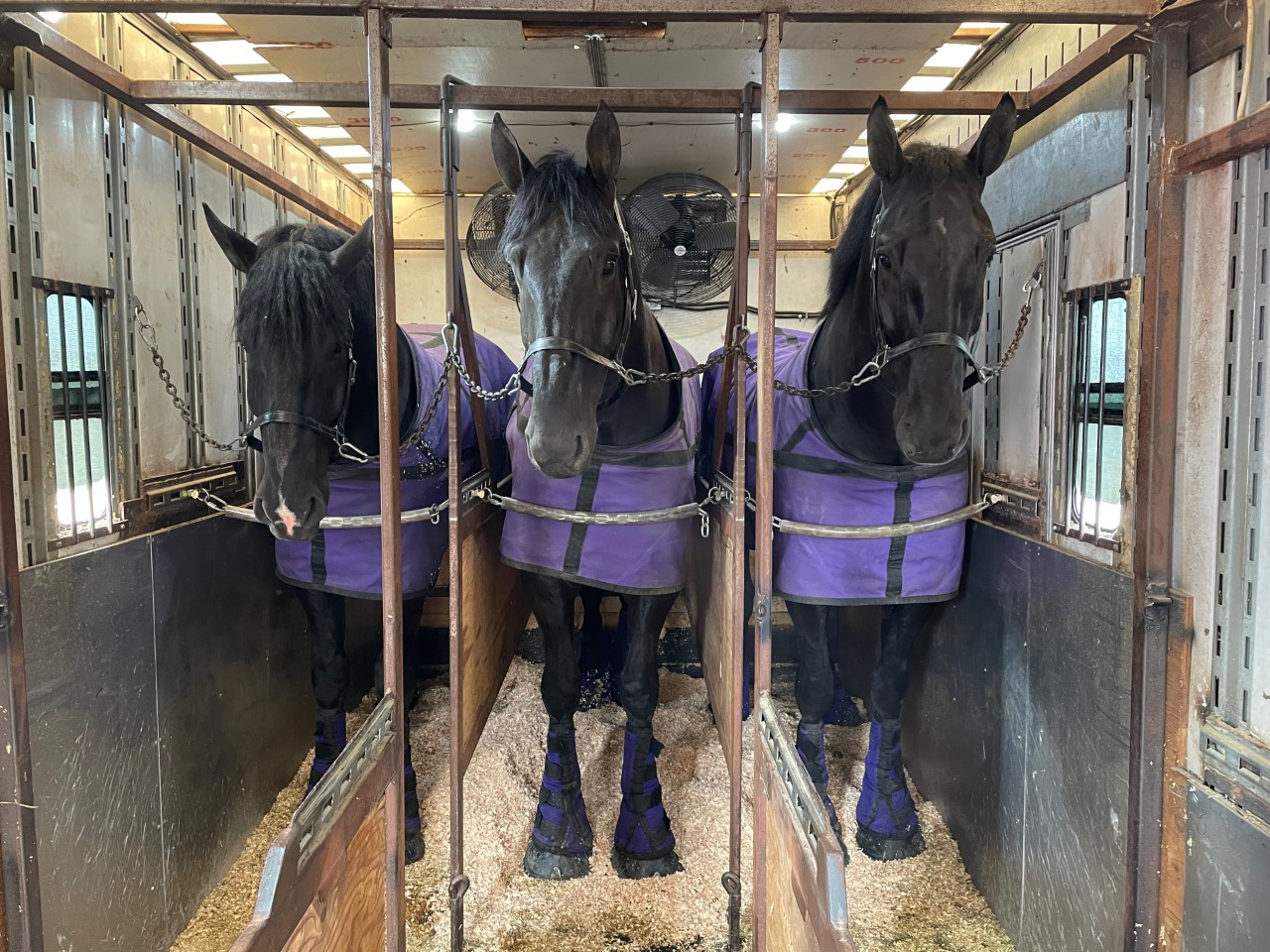 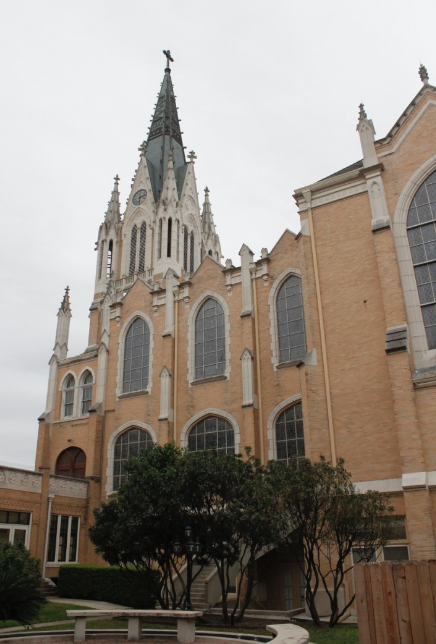 By Erica Guevara Our Lady of the Lake University is ranked No. 19 among the top online colleges for school counseling by https://www.guidetoonlineschools.com. SAN ANTONIO, TX- OLLU offers a completely