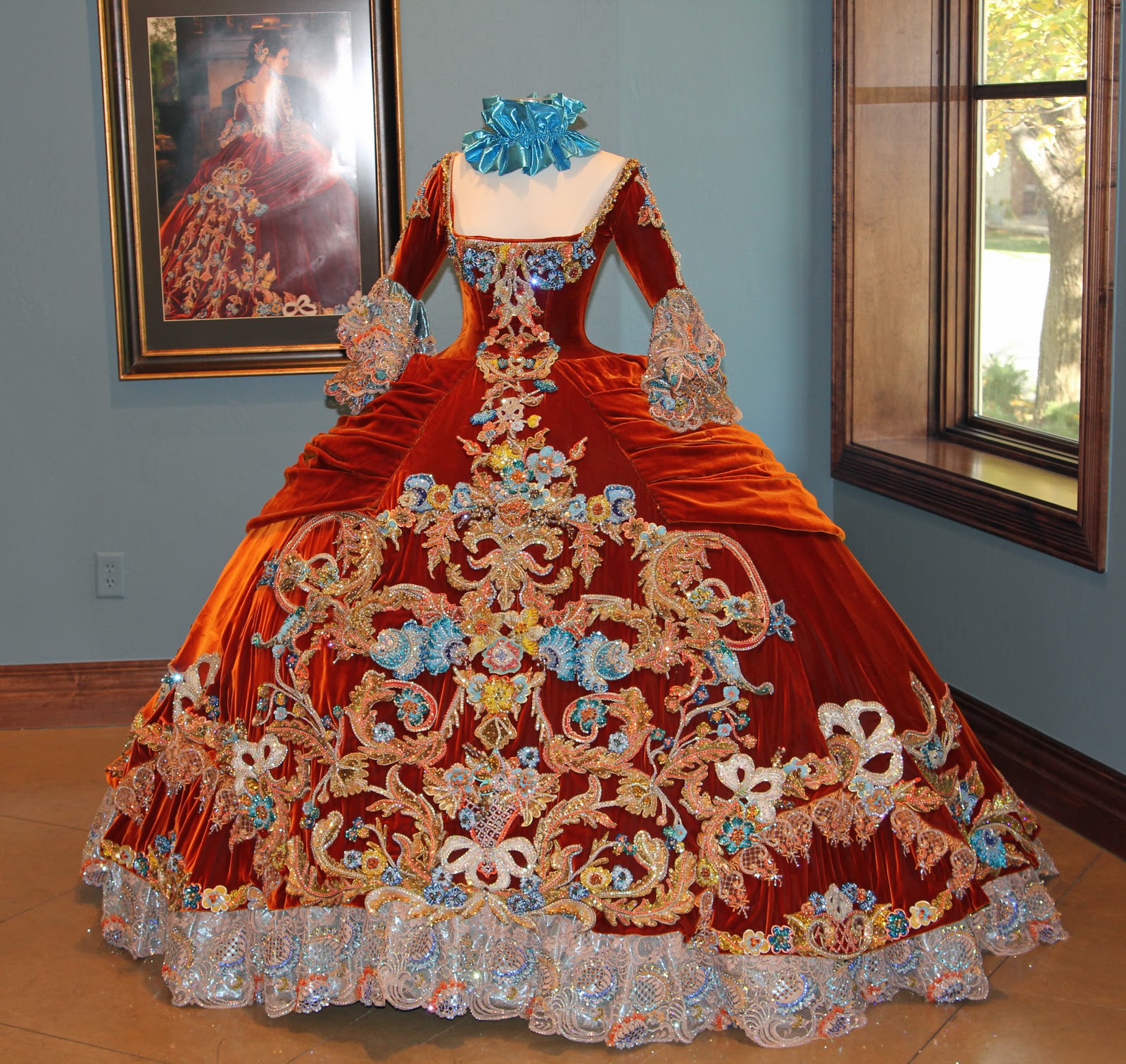 SAN ANTONIO—Huge colorful ball gowns, debutantes and George Washington. Established in 1939, the Society of Martha Washington or Las Martas holds the event of the year for Laredo, Texas and Nueva Laredo, Mexico, which is George Washington’s Birthday Celebration.

There were two screenings of Las Martas, which is a 2014 documentary, and though the film focuses on the presence and contributions of the Society, it cleverly captures the sociological issue of the border people of Laredo and Nuevo Laredo.

Directed by Cristina Ibarra, the film follows the personal accounts of two debutants, Laurita, legacy debutante, from Laredo, and Rosario, a first time featured guest at GWBC, from Nueva Laredo. The debs are chosen to represent a historical figure and spend anywhere from $15,000 to $30,000 on gowns and ornaments to resemble their given persona for only a handful of events a year. The rest of the year is spent doing community service and rehearsing for their biggest event of the year, GWBC, pageant and ball.

Though the film stated that the history of Las Martas closely tied with Laredo’s mixed European roots, the whole affair of celebrating President Washington has been heavily padded and contorted but for a noble cause, be assured. The historical truth is that Washington never set foot in Laredo but nonetheless his legacy and name have been used as a medium to celebrate the bond between Laredo and Nueva Laredo for over a hundred years, predating the establishment of the Society itself.

Overall, seeing a Mexican-American themed documentary was refreshing, interesting and fitting in celebrating the Sueltenfuss library’s 15th birthday. Lovely and lively, the Las Martas screening had a tantalizing discussion in celebration of the colorful history of the Sueltenfuss Library. 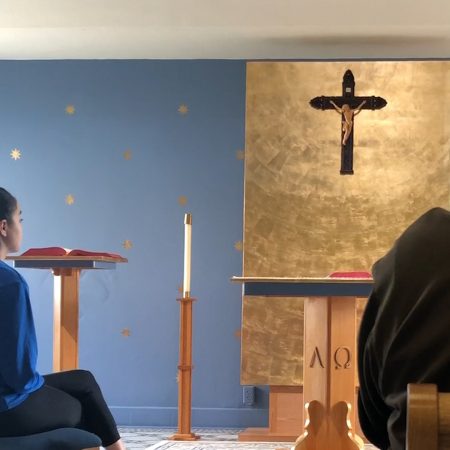 4 Ways to Maintain Your Faith as a Student 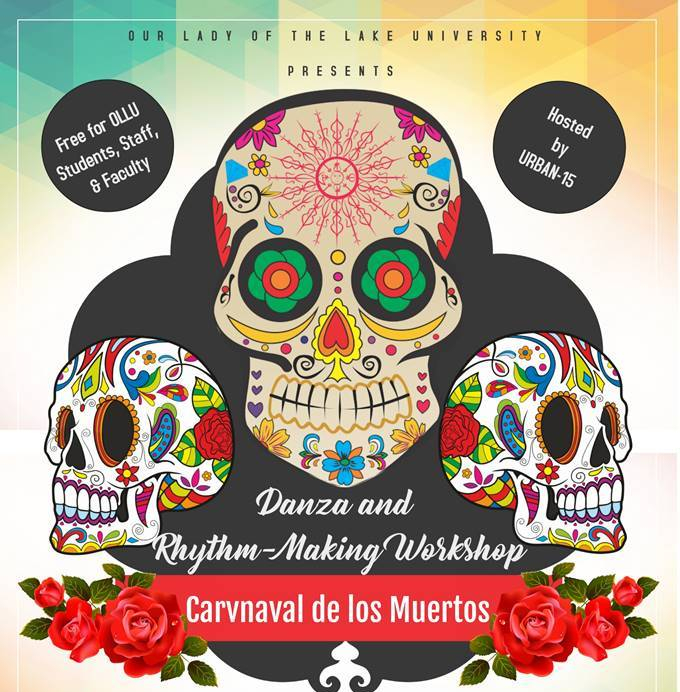 SAN ANTONIO – Our Lady of the Lake University (OLLU) is presenting a series of workshops dedicated to highlighting Hispanic heritage, arts and culture. Campus clubs and organizations are working 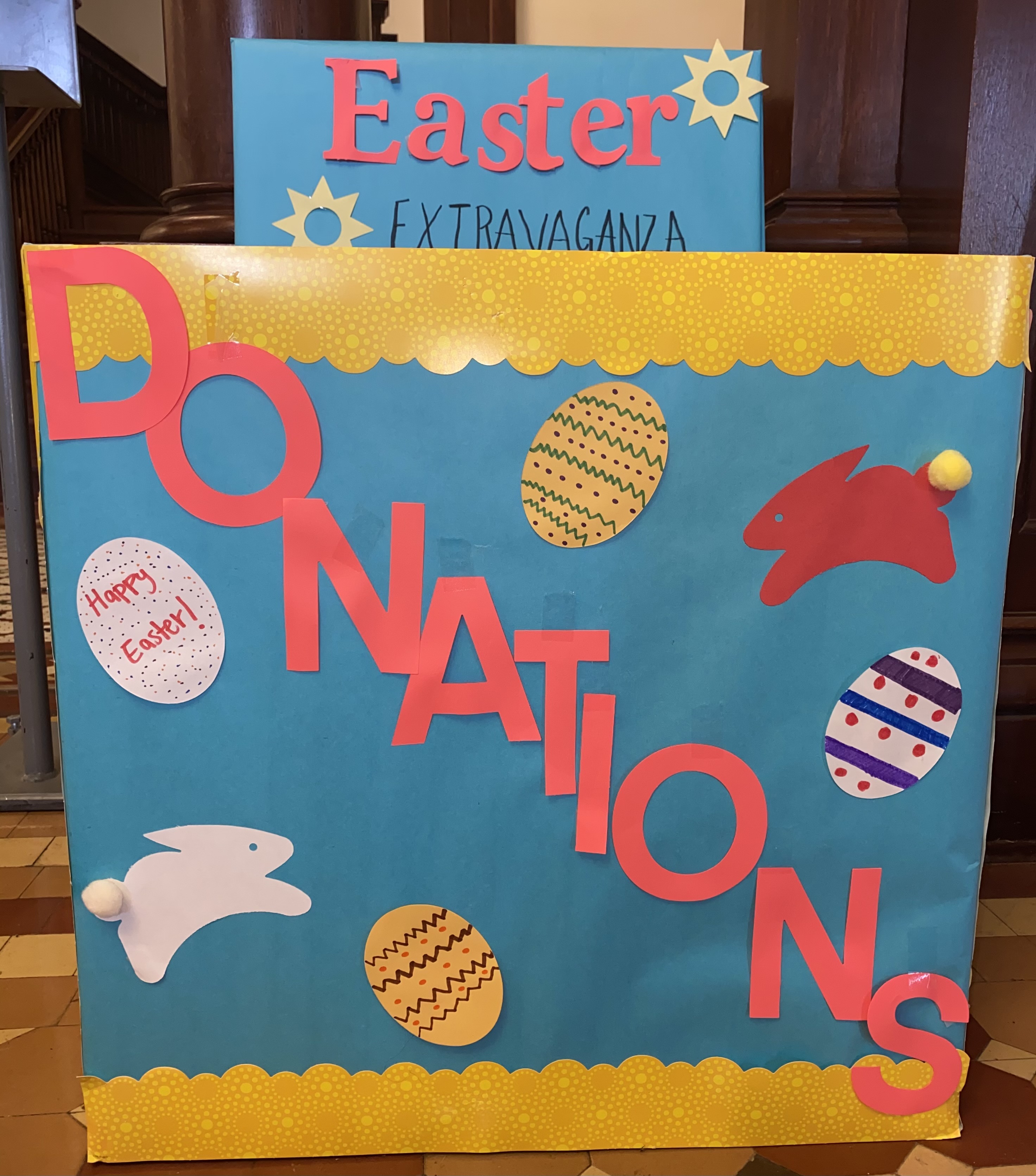 By Laura Miguel SAN ANTONIO—Our Lady of the Lake University (OLLU) is hosting a free Easter event for the community on Saturday, March 27, at the West gate of campus