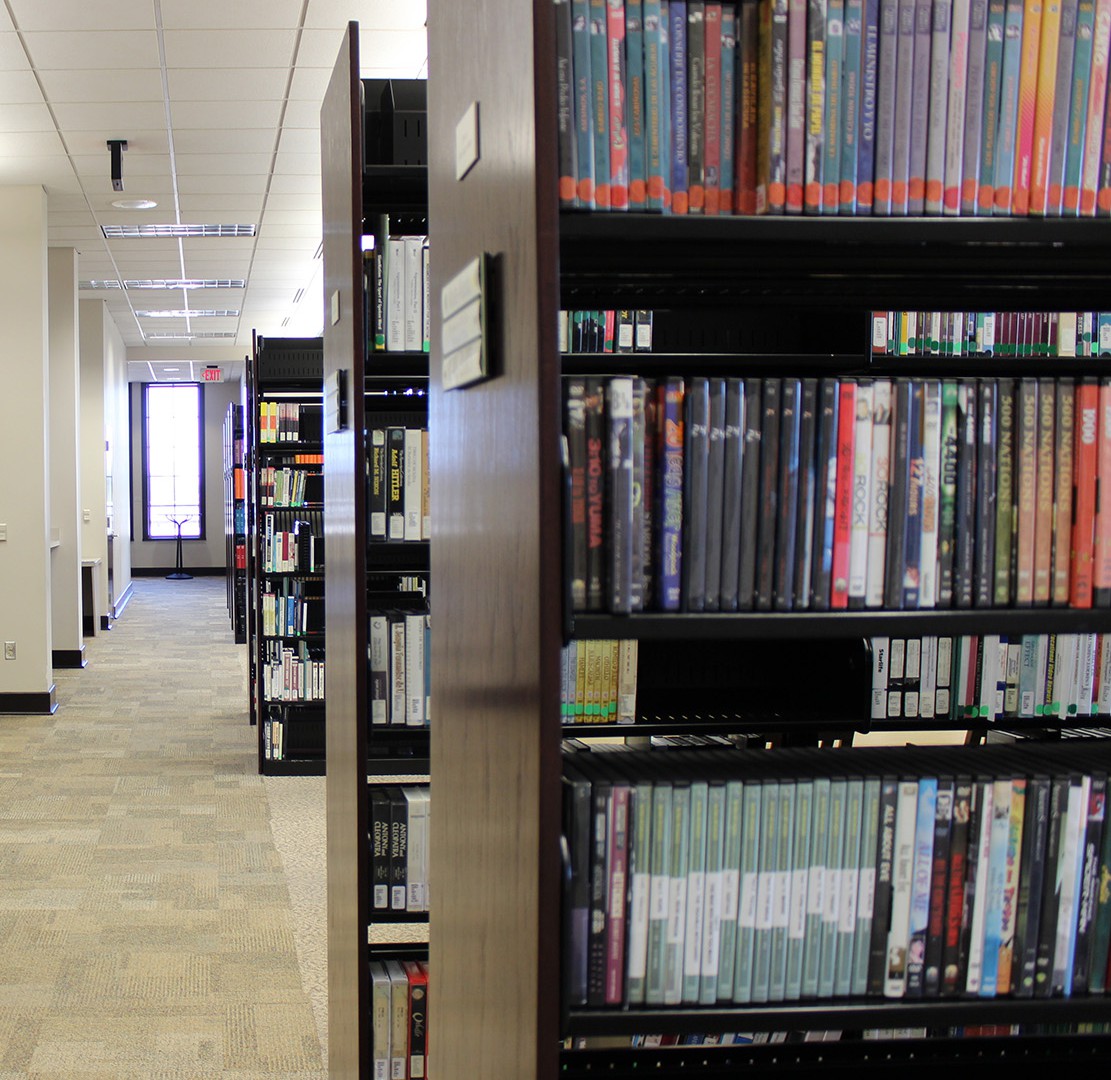 Funds from the new library fee will go into renovating Sueltenfuss Library. Photo by Angelica Casas

SAN ANTONIO, TX—Library Dean Judith Larson loves Google, but admits not everything can be found on the world’s most popular search engine.

“Libraries will be around for a long time because of that,” Larson said, “Just maybe not in the format they’re in now.”

Because libraries are changing and online library resources are as, if not more, used than physical books, the Board of Trustees approved a new fee that will help Sister Elizabeth Anne Sueltenfuss Library stay up to date with new technologies.

Larson proposed the fee only a few months ago, with the support of Academic Affairs, Deans Dwayne Banks and Marquita Evans, and Allen Klaus, vice president for Finance and Facilities. She presented the proposal and some research (regarding library fees at other campuses and prospective new software) to the Board of Trustees, who approved the fee at their meeting on Jan. 29.

The fee – $60 for undergraduate students and $30 for graduate students – will go into effect next academic year. Larson said the new fee would allow for expansion of online resources and, in the long run, for a remodeling of the library.

There are three reasons for the creation of the new fee, Larson said.

The first reason is the growth of the university’s online programs. The second is an increase in the demand for electronic resources. Between 2005-2014 alone, expenditures for digital resources increased by 406 percent, Larson said. In the same period, the book budget decreased by 235 percent.

“(Online resources) cost more than books,” Larson said. “We want everything on our desktop.”

Additional online resources would include things like video streaming packages and online subscriptions, such as to the New York Times and Wall Street Journal.

Third, Sueltenfuss Library needs a facelift. The structure is now 15-years-old. Larson said that because library architecture is constantly changing to accommodate changes in technology, the structure was already outdated by the time it opened in 2001. Funds from the fee will be placed into a rollover fund until enough money is saved up for the renovation.

Because a great amount of students – especially graduate students – are enrolled in online programs, Larson did not want them to be left out of the changes and new resources, but also did not want the new changes to be only directed at online students.

“This fee, overall, had to benefit all students,” Larson said.

Although the fee is an additional amount students will have to pay, Larson said it is in line with library fees at other institutions of higher learning. Many other universities, in fact, charge a library fee dependent on the student’s semester credit hours. Fees range from $3 per credit hour to $16.50 per credit hour at the University of North Texas.

Locally, St. Mary’s University, the University of the Incarnate Word and Trinity University – all private universities – do not have a library fee.

“It is important to note that the library is a very important resource for students,” Larson said. “That’s our mission. That’s what we’re here for.” 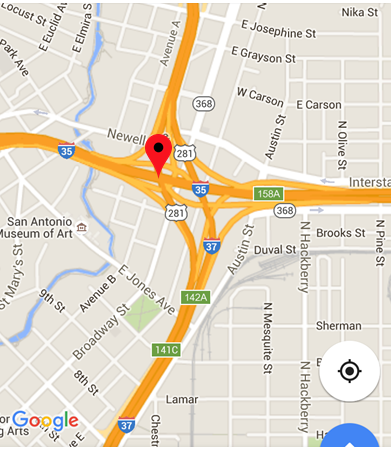 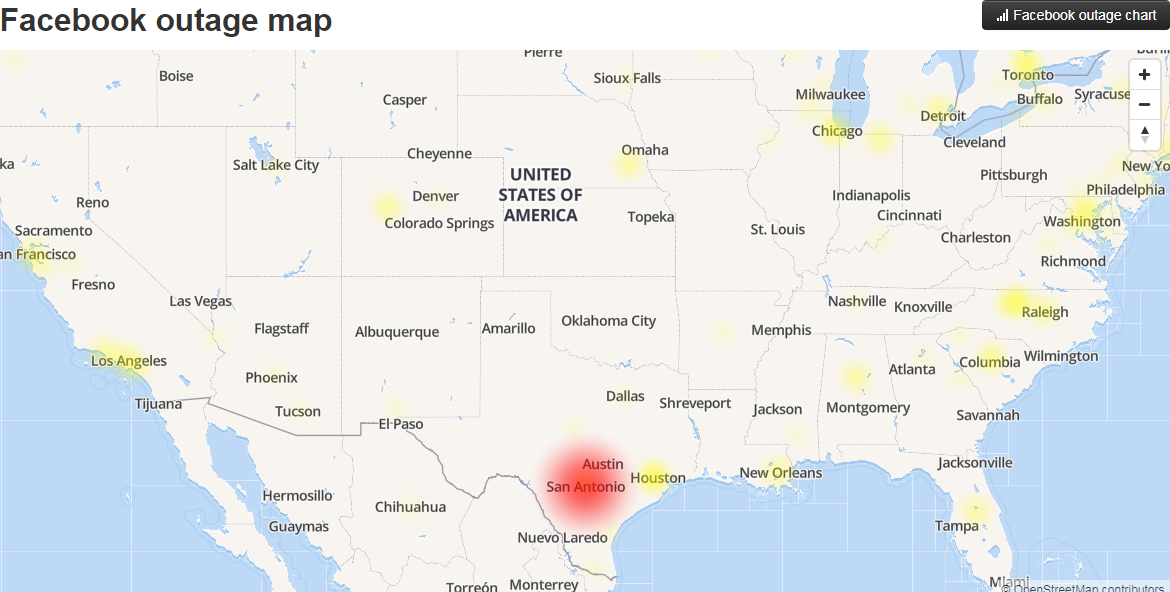 By Chloe M. Brown SAN ANTONIO—Can’t log on to Facebook from your laptop or desktop computer? There is a reason, and it’s not your computer. Apparently Facebook is having an 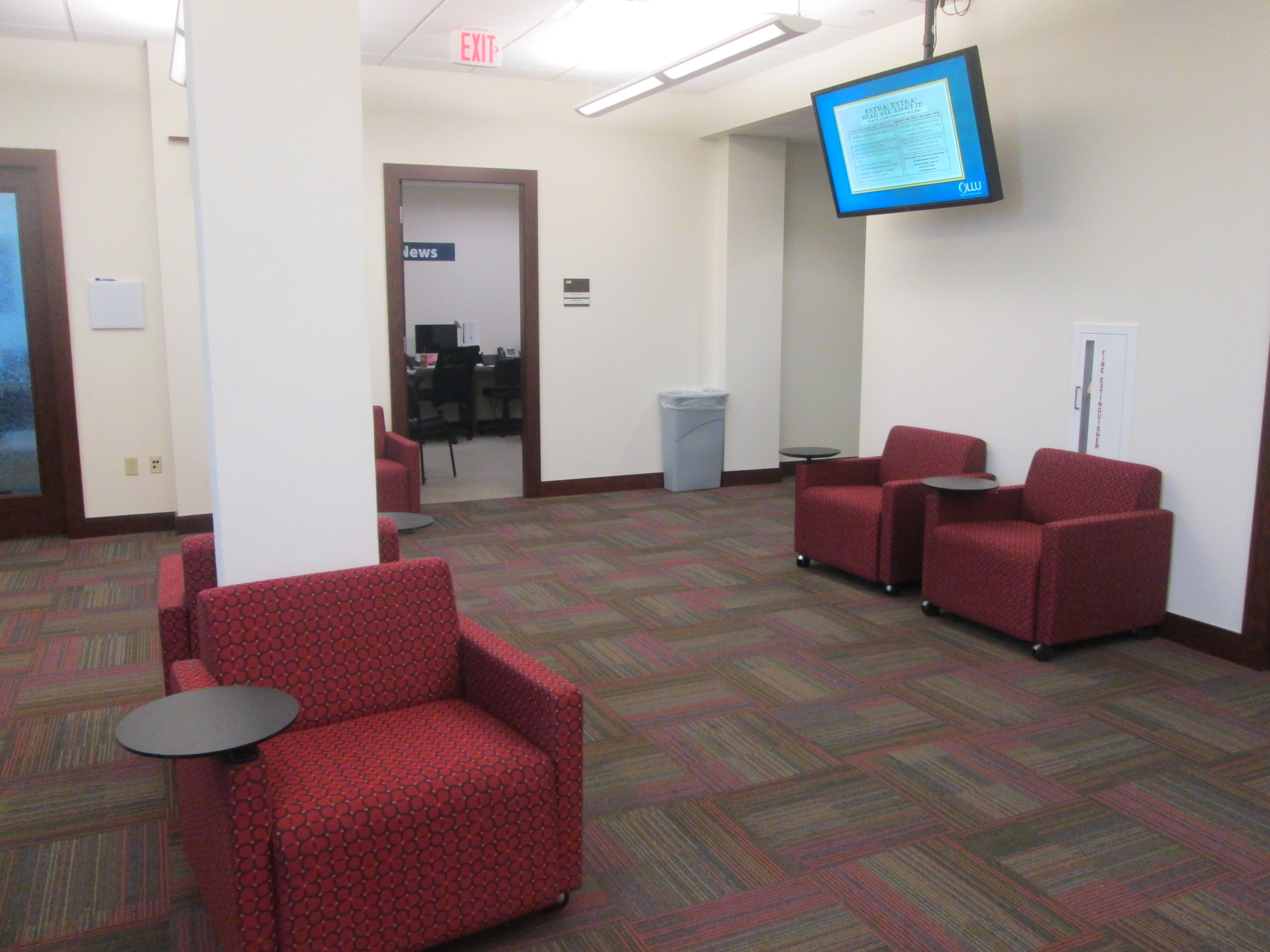 By Courtney Dailey SAN ANTONIO—Verónica Salazar Escobedo gave Our Lady of the Lake University $1 million dollars towards the Mass Communications Program. With the funds, new equipment will be purchased