Summer Blockbusters At Risk Of Being Disappointments 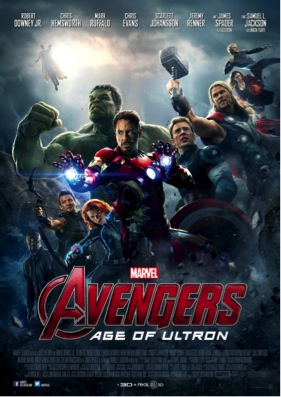 Avengers: Age of Ultron will kick off the summer on May 1. Courtesy Photo

While summer blockbusters may not be the most philosophical of movies, there’s no denying that they provide entertainment to millions of people. But for every record-breaking blockbuster, there’s usually a Superman Returns (box-office disappointment) or Man of Steel (critical disappointment) in the mix. Why is it so hard to do a Superman film justice?

Though summer blockbusters may seem like a safe bet to rake in money, there’s actually more risk involved. If a studio is investing $200 million in a movie, then they’re expecting to make all of it back on opening weekend. But if a movie doesn’t live up to its hype, then it’s doomed to be a disappointment.

Herein lies the problem with several blockbusters this summer that must either be epic or a disappointment.

Plot: In a post-apocalyptic wasteland, loner Max teams up with Imperator Furiosa to help her cross the desert in hopes of rescuing five women from the evil Immortan Joe.

Why it could disappoint: This is the first Mad Max movie in 30 years and the first not to feature Mel Gibson. Not to mention, George Miller has stated in interviews that he designed the film in storyboard before even writing the screenplay. Explosions in a movie is one thing but having a movie with so many artistic visuals and very little dialogue could isolate Fury Road from today’s younger audience, who might be too young to have even seen the original Mad Max films.

Plot: John Connor sends his trusted lieutenant Kyle Reese back in time to save his mother. But Reese discovers an alternate timeline in which Sarah Connor has been raised by the Terminator, originally sent back in time to kill her.

Why it could disappoint: To be fair, Genisys might have been doomed from the start. The casting of Emilia Clarke and Jair Courtney as Sarah Connor and Kyle Reese, respectively, is awkward. The CGI looks amateur, and the trailer has been of no help. In fact, the movie’s most recent trailer has fans already speculating a major plot twist that will reveal John Connor (Jason Clarke) as the Terminator himself, and Matt Smith’s unspecified role will reveal him as the real Connor instead. But a major reveal like that may be what keeps away the few people actually interested in seeing it.

Why it could disappoint: The original 1993 Jurassic Park is regarded as a classic but it was followed by two subpar sequels. Though it won’t be too hard to be better than the sequels, nothing can compare to the original masterpiece. And when the first trailer was released, red flags went up at the site of Chris Pratt’s character riding a motorcycle alongside velociraptors, suggesting they’ve been domesticated. Though Pratt is still hot off his performance in Guardians of the Galaxy, the film’s other star Bryce Dallas Howard brings little to the table. She starred in two M. Night Shyamalan films after all.

Plot: Petty criminal Scott Lang must help his mentor, Dr. Hank Pym in protecting the mystery of the Ant-man technology that allows its user to decrease in size but increase in strength.

Why it could disappoint: Ant-Man may not be Marvel’s riskiest project and in fact Marvel proved everyone wrong with last summer’s success Guardians of the Galaxy. However, Ant-Man needs to decide what kind of film it’s going to be. From the trailers it comes off more serious with a few one-liners almost like the Iron Man franchise. But still, the movie is about a man who shrinks to the size of an ant and communicates with them! Marvel may need to go the Guardians route on this one or risk confusing its fans.

Plot: After Tony Stark creates a dormant peacekeeping program that goes rogue, the Avengers must suit up to take on Ultron, as well as the Vision, and the powerful twins, Quicksilver and Scarlet Witch.

Why it could disappoint: Age of Ultron certainly won’t be a box office disappoint and will most likely beat its previous record. But with so much hype, it’s going to be extra hard to live up to expectations. Not only must Age of Ultron be great, but it must be better than the first installment. Not to mention, it will be setting up a lot in its bloated two and half hour runtime, including cameos from War Machine, Falcon, Black Panther and setting up Civil War. If Spiderman 3 taught us anything it’s that you don’t bloat your movie. 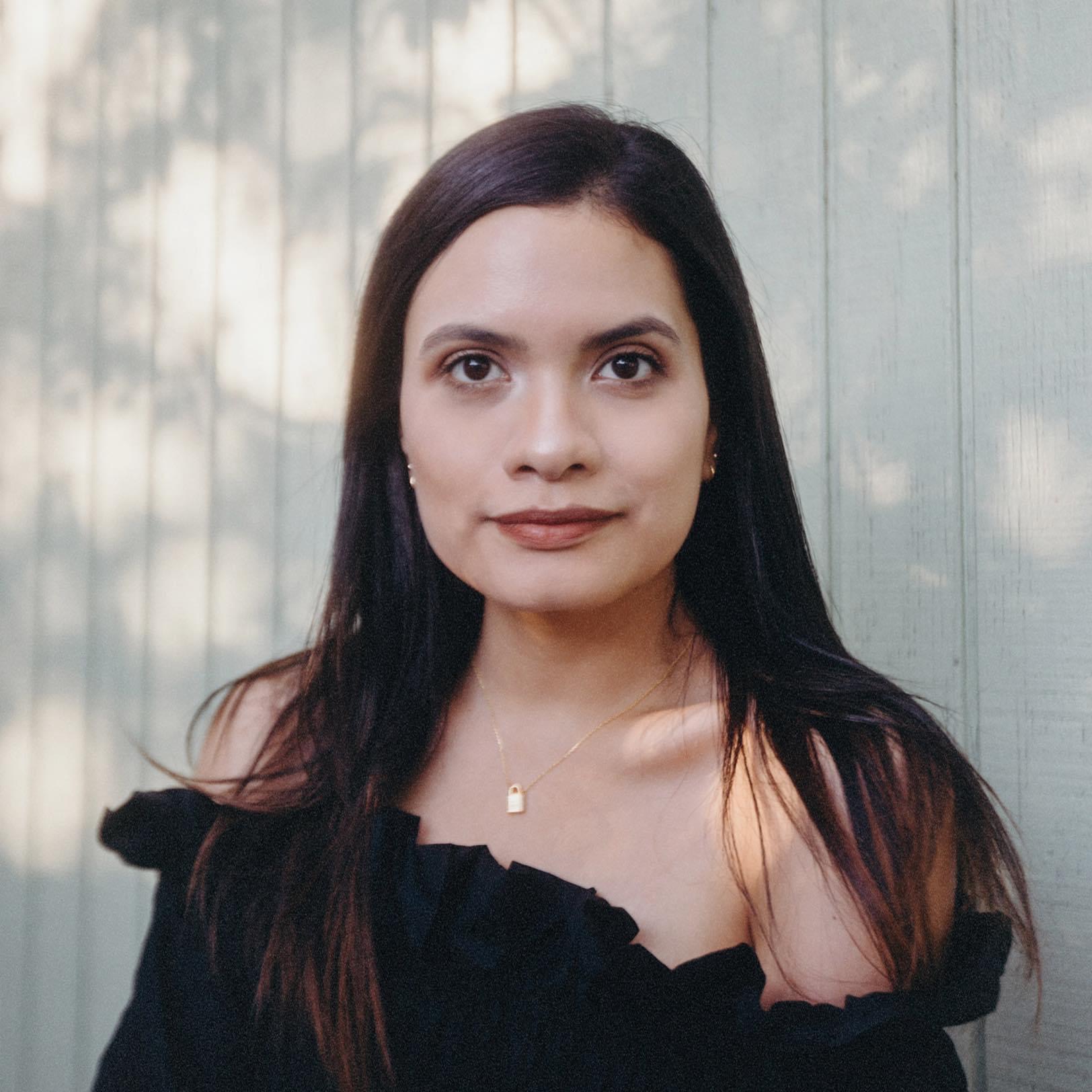 By Laura Miguel SAN ANTONIO—Our Lady of the Lake University (OLLU) alumni was one of the guest speakers on the second day of the OLLU Mass Commference 2021. Angelica Casas, 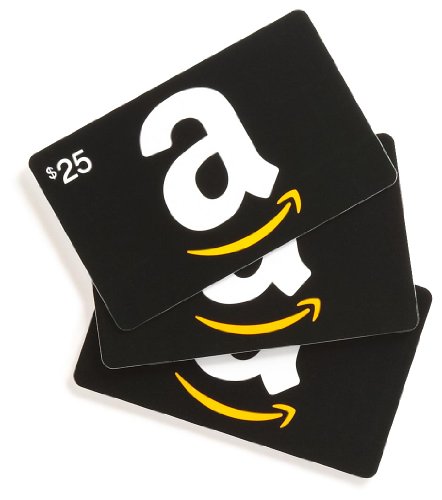 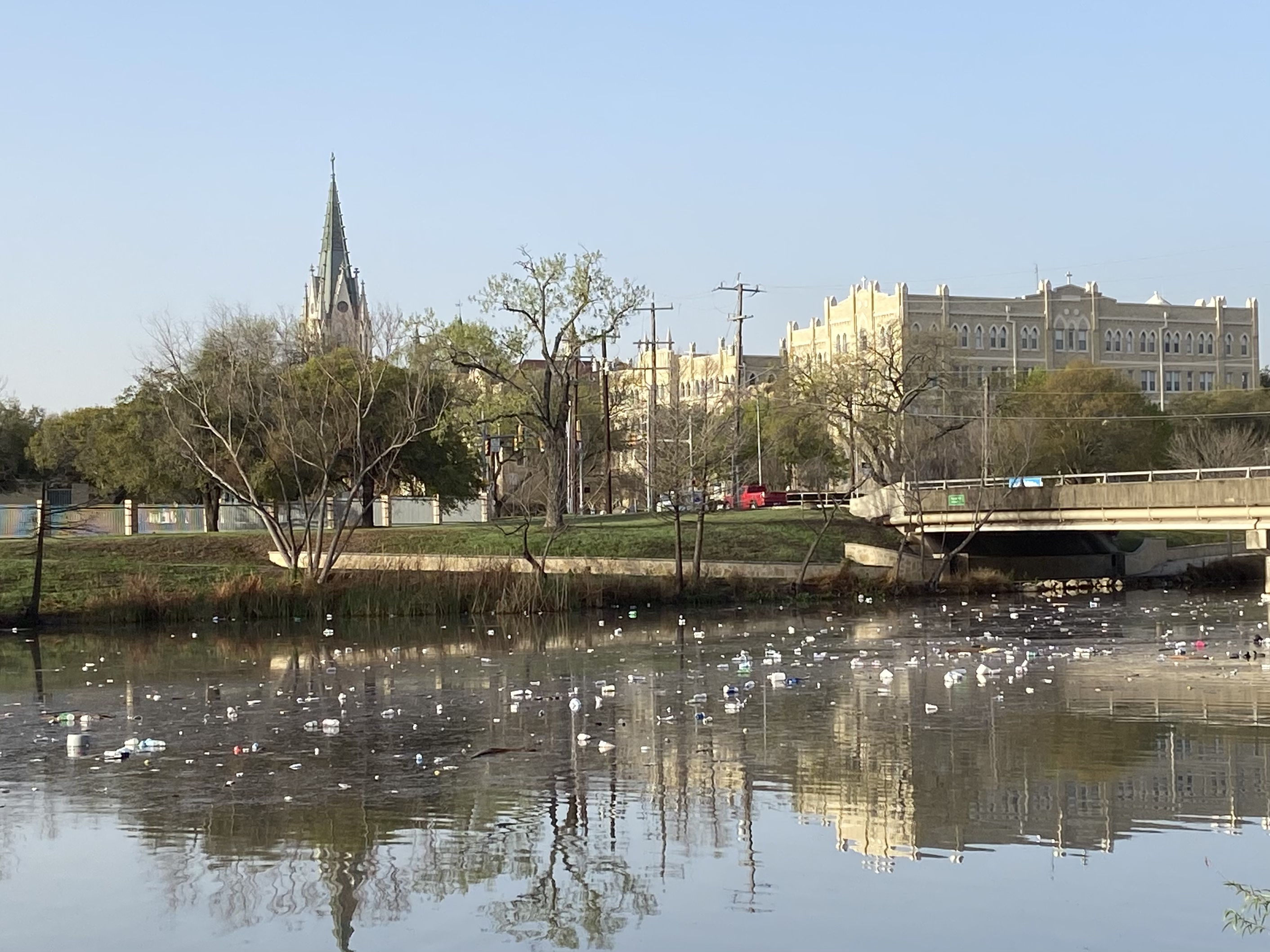 By Melissa Aguirre SAN ANTONIO – Some San Antonians had an early start the week of March 23 when the rumbles of thunder and rain neared their homes. The storm