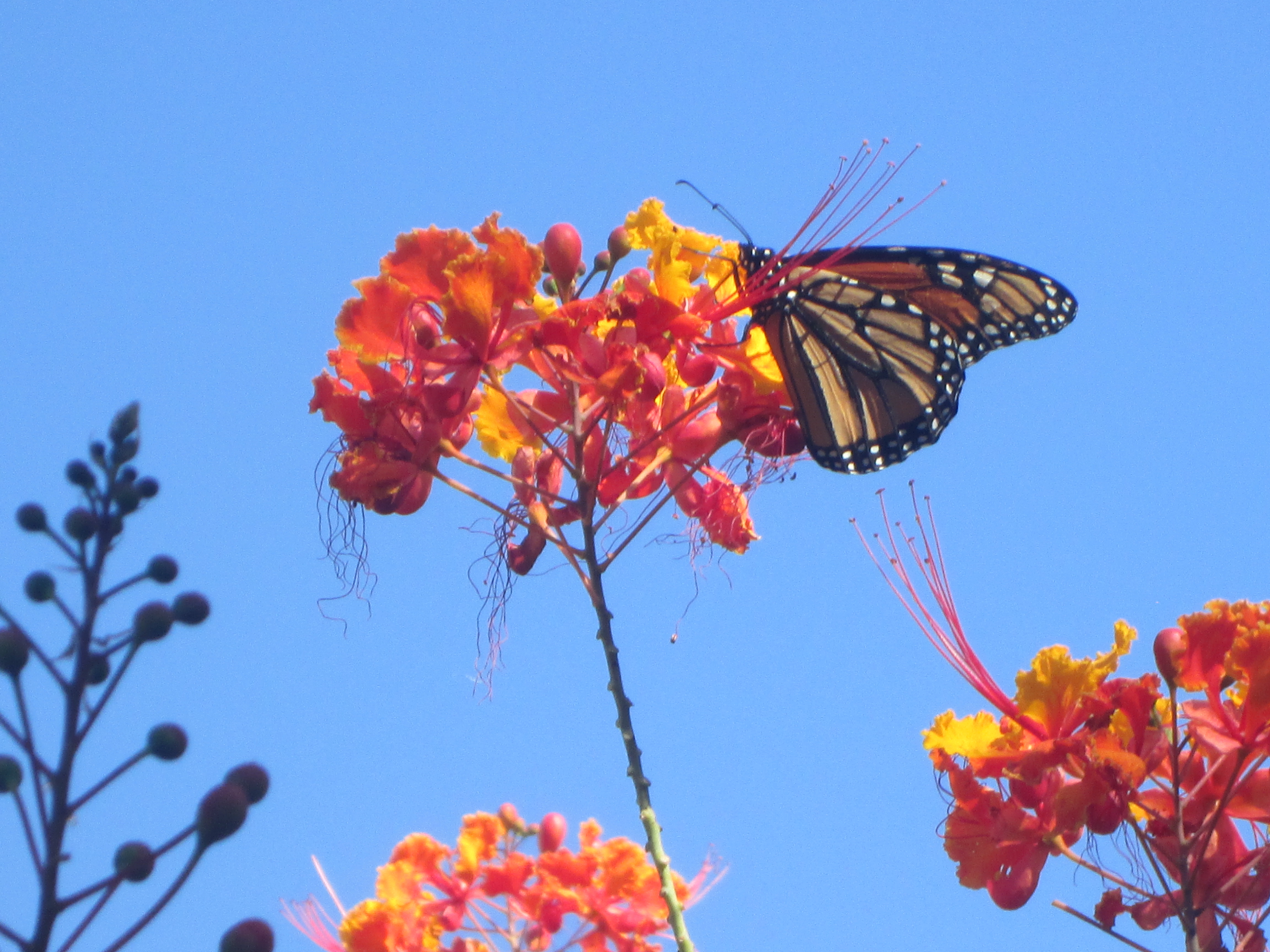 SAN ANTONIO—Julie Perales, a senior, was a child when she first decided to start an Earth club.

“I was really little,” Perales said. “I [told my mom] ‘I want to do an Earth club’ and she was like, ‘Ok.’ She put an ad in the newspaper, and that was really sweet.”

When Perales came to Our Lady of the Lake University, however, she realized there was something missing: places to recycle.

“I lived in the dorms, and I would take boxes and I would put signs on them that said ‘Recycle’, because in the dorms, there are no recycling [bins]. I wanted to reduce the waste that we produce that can be recycled,” Perales said. “I had the ideas the same year that I was recycling.”

Now, Perales’ dream of an Earth club is coming true. The OLLU Earth club was approved over the summer and is now an official club with a total of 20 members.

Perales will only see the beginnings of her new club since she graduates in December.

However, her goals for the club go beyond her graduation. She hopes that what she begins will help the OLLU community “go green” in the years to come.

“I want to [get] more recycling bins and get a community garden,” Perales said. “A lot of people want to collaborate. That would be cool. People want a garden. I think that would be fun for the community.”

Even after Perales graduates, her Earth club will continue to benefit OLLU.

“I think it will benefit our school by bringing it together through something we can all support,” Perales said. “I think, no matter what, we all have to share, and a lot of people can really get behind that cause.”

Perales hopes that her Earth club will bring a better awareness of how people can keep the Earth “green”.

“I think it will benefit the Earth [by] making people more conscious,” Perales said. 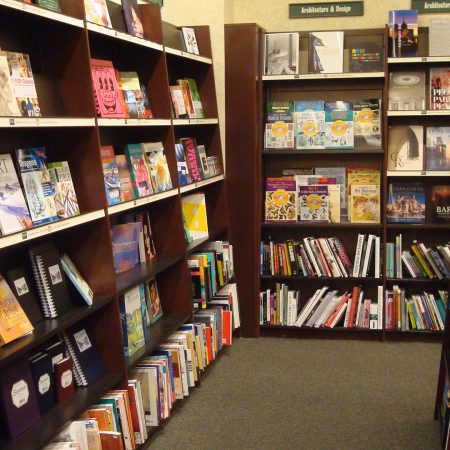 By Serapio Marquez SAN ANTONIO—Start the semester at Our Lady of the Lake University with more cash for Spring Break. While most college students are required to buy textbooks every 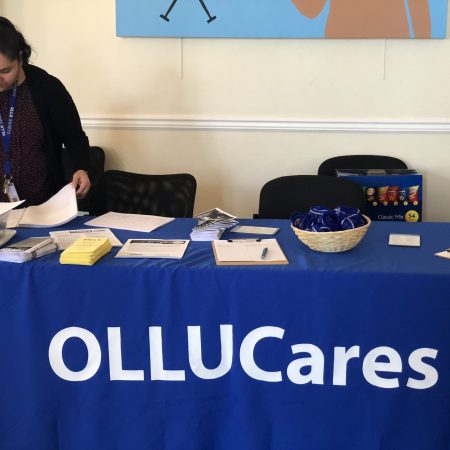 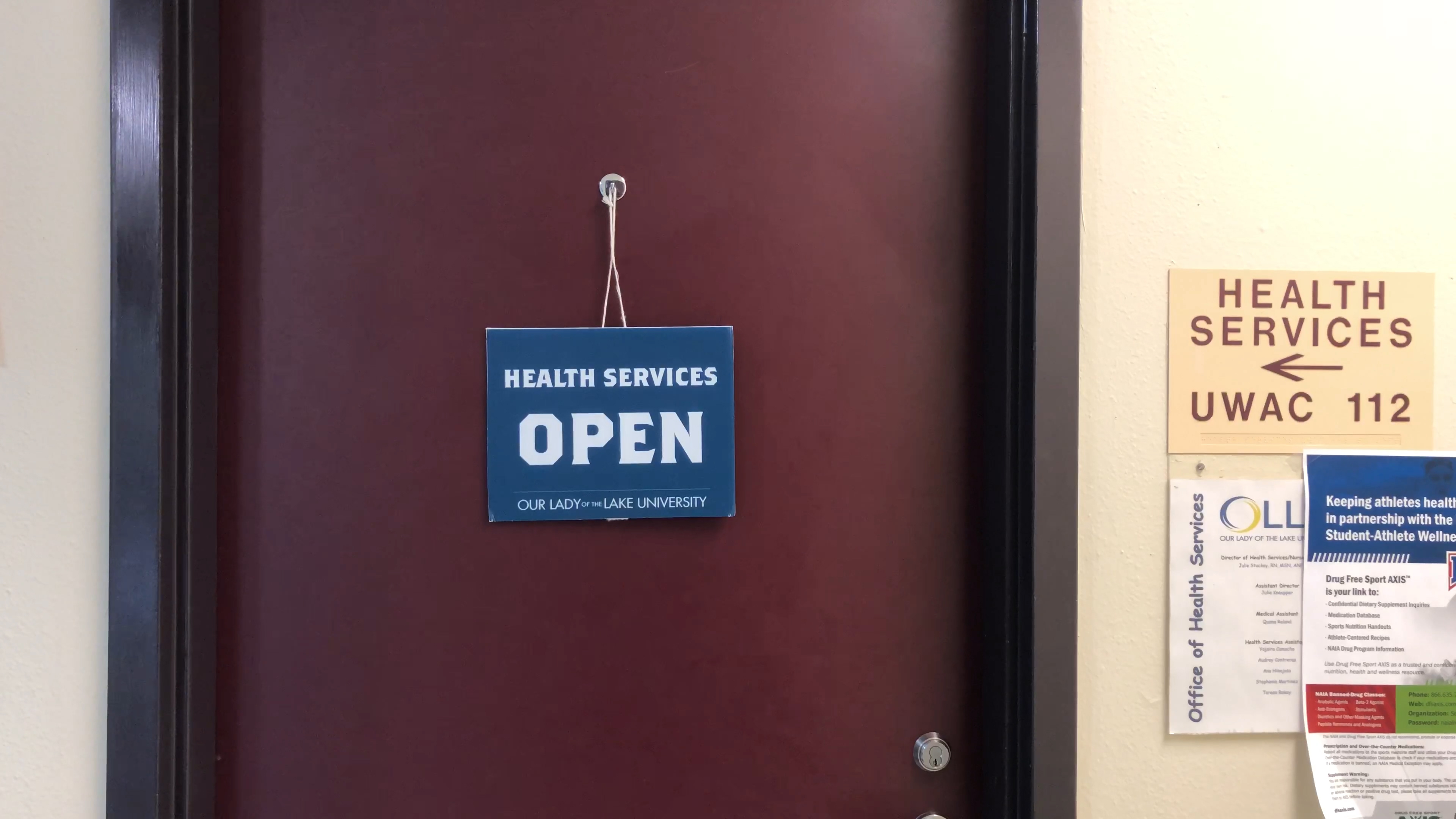 Where the OLLU community falls on this controversial topic