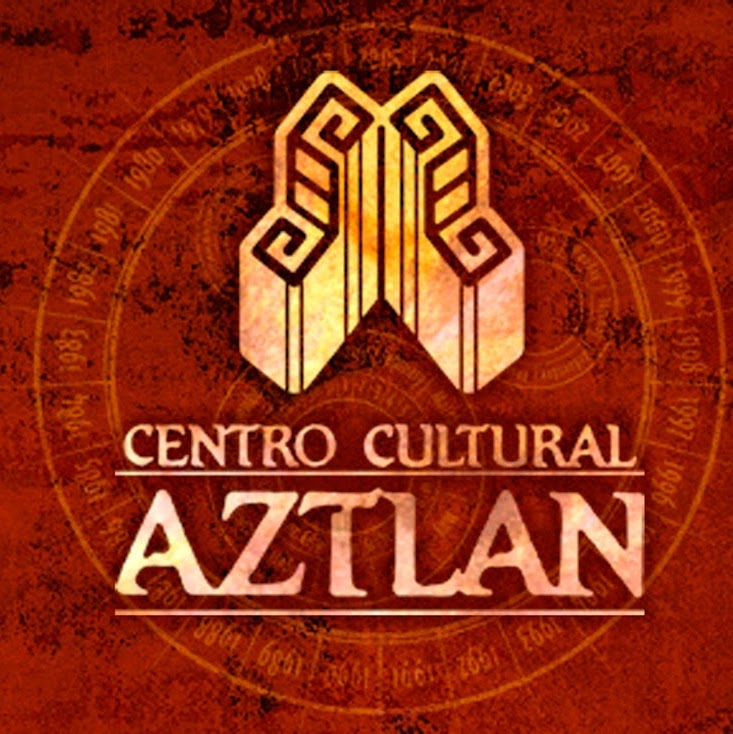 Tarin, who almost became a Catholic priest, incorporates images of angels unable to rescue man from his suffering and other religious images such as baptismal fonts with maimed figures to show the inhumanity of man to man but also hinting at the possibility of transcendence. His subjects’ haunted faces speak of disillusionment but also of hope and abiding spirituality. Tarin is deeply concerned about issues of good and evil and man’s relationship to other human beings and the divine.

An accomplished painter with an education from the Universidad de las Americas in Mexico City, Mr. Tarin has exhibited his art in both the United States and Mexico. He won first place in the 1977 San Antonio Art League with the piece “Los Angelitos”, receiving both praise and harsh criticism. His paintings are in the personal collections of renowned figures such as President Jimmy Carter and Luis Echeverria. Tarin’s work shows similarities to the Mexican artists, Jose Luis Cuevas and Lucas Johnson, his contemporaries in Mexico City.

Centro Cultural Aztlan invites the public to the opening reception Friday, August 12th from 6:00 to 9:00 p.m. The exhibit continues in Galeria Expresion through September 9th, 2016. Viewing hours are Monday through Friday, 10:00 a.m. to 5:00 p.m. 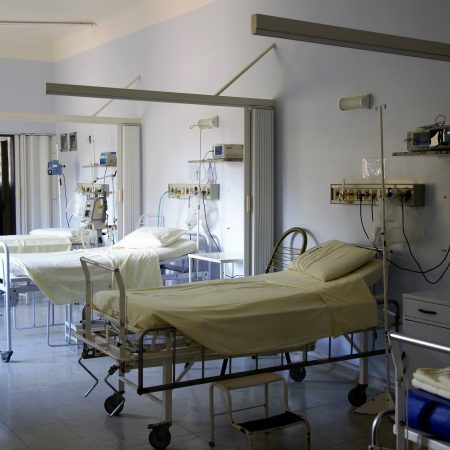 By Br. Montie Chavez SAN ANTONIO—The last thing most college students want to think about is death. Death is a part of life. But what does that mean for someone 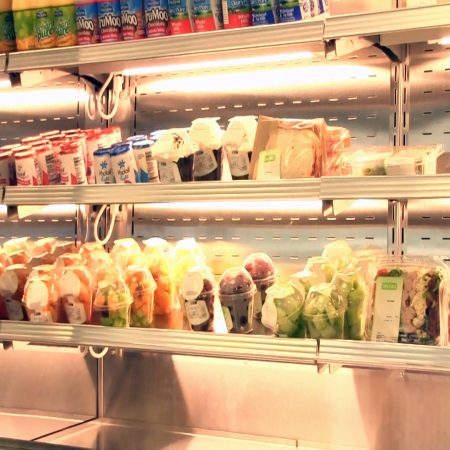 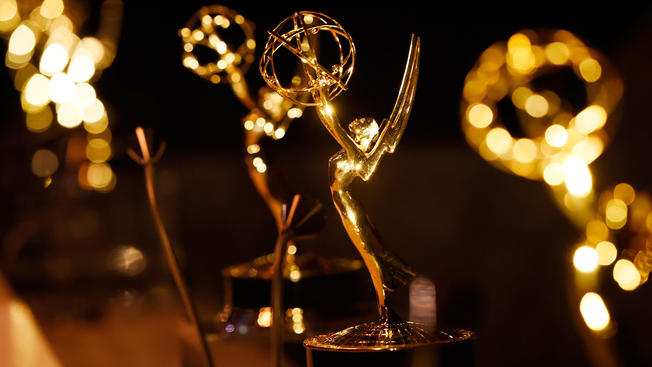 By Lake Front Staff SAN ANTONIO—Some of you may know but some of you may not know that the Lone Star Emmy Awards will be coming to San Antonio. The