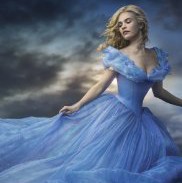 SAN ANTONIO—It’s a tale as old as time: Hollywood has run out of ideas so they’re rebooting classics.

While the pattern has been to remake horror, superhero, and 80s movies, Hollywood is going to a place that seemed almost untouchable: the Disney vault.

The latest remake of these, Cinderella, opened at number one at the box office with $70 million and positive reviews that praised the style, costuming, and casting.

Though it isn’t the first remake, it is certainly one of the better ones considering past attempts, like the modern high school version A Cinderella Story (2004). But the classic plot is so enchanting and familiar – an orphan girl gets to go to the ball thanks to the help of her fairy godmother and meets Prince Charming – it’s hard not to want to retell it.

Of course, Cinderella isn’t the first Disney princess to have a live-action adaption. Last year, audiences saw Sleeping Beauty in a new light in the hit, Maleficent. The film turned the classic on its head by telling the story from the perspective of the title villain, played to perfection by Angelina Jolie. The film also helped to further the redefinition of true love breaking a curse, something that a little film called Frozen paved the way for in 2013.

Not every Disney princess can be so lucky, though. Snow White had two live-action adaptations in 2012 yet neither did justice to the original. Though Lily Collins had hair black as night and lips red as blood, the family-friendly Mirror Mirror failed to bring anything new to the table and lacked depth.

The darker, action version, Snow White and the Huntsman, miscast its leading lady with Twilight veteran Kristen Stewart. I find it hard to believe any mirror would tell Charlize Theron she’s not as fair as Stewart. Maybe Snow White will have her proper live-action film in the next decade when Hollywood runs out of ideas again.

The next Disney Princess in line to break from 2-D will be Belle from Beauty and the Beast. Emma Watson has been rightfully cast as Belle, the book-loving young girl who can see the beauty within everyone – even a beast. Watson’s support of the UN Women HeForShe campaign makes her the perfect person to show Disney princesses aren’t a sexist depiction of women.

Other Disney classics may hit the live-action screen. A live-action adaptation of The Little Mermaid is rumored. Sophia Coppola is in the talks to direct a darker version more faithful to the original Hans Christian Andersen, writer of The Snow Queen (the inspiration for Frozen). For those of you who don’t know, the original tale is sadder and there’s no crab singing catchy songs.

While it’s great to see Hollywood change up storylines, it would be even better to see them take on the ethnic Disney princesses such as Jasmine from Aladdin, Pocahontas, and Mulan.

Aladdin may seem like a hard movie to translate into live-action but given how well Maleficent pulled off a magical kingdom and a dragon, the real problem would be casting a genie as memorable as Robin Williams.

Pocahontas and Mulan don’t live in worlds as fantastical. At most, Pocahontas had a talking tree and Mulan had a pint-sized dragon that was a rip-off of Jiminy Cricket. But just because there isn’t much fantasy doesn’t mean their stories aren’t important enough to be told. Mulan defeated the Huns and was praised by the Emperor, after all.

While most people are against remaking classics, I think it’s acceptable as long as it feels familiar yet refreshing. In the case of Disney princess movies, the story is obviously familiar, but the refreshment comes from the live-action special effects, design and casting the right three-dimensional beings to play iconic two-dimensional characters. 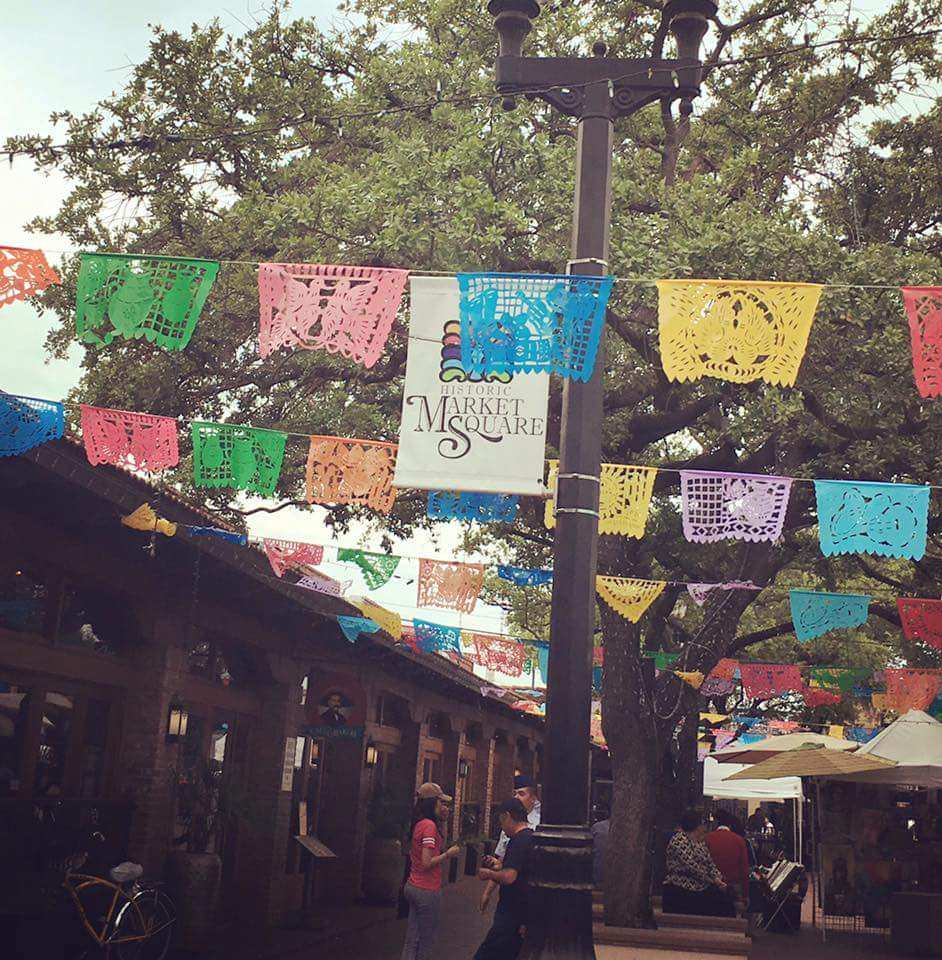 By Lake Front Staff SAN ANTONIO—Fiesta! A major annual event for the residents of San Antonio, both young and old. Each year, the numbers of people attending continue to grow 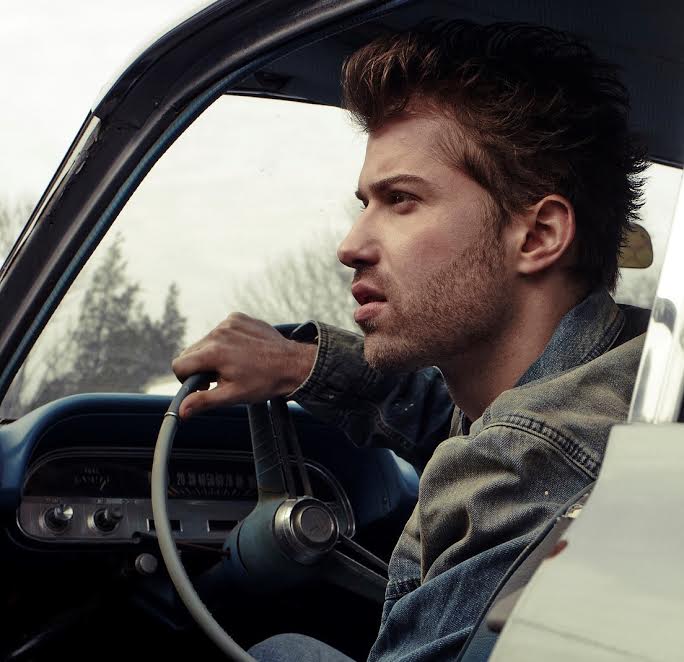 By Pedro Becerra SAN ANTONIO—For those unfamiliar with aspiring American hero, Skrizzly Adams describes himself as a “twenty-five-year old recording artist from New Jersey” who hopes for success not only 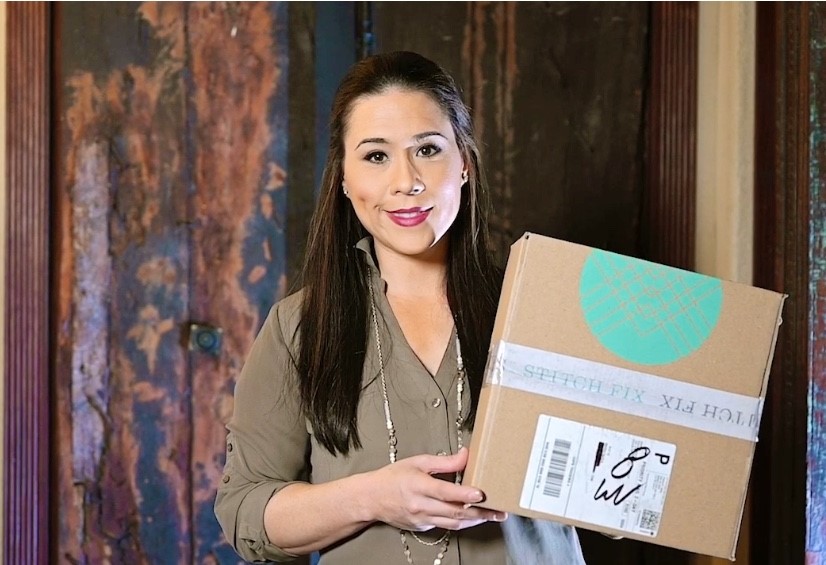 SAN ANTONIO – How many times have you thought to yourself, “I wish I had a personal stylist, someone to fill my closet with a fabulous wardrobe?” Well, now you