A Revisit Of The Word ‘Feminism’ 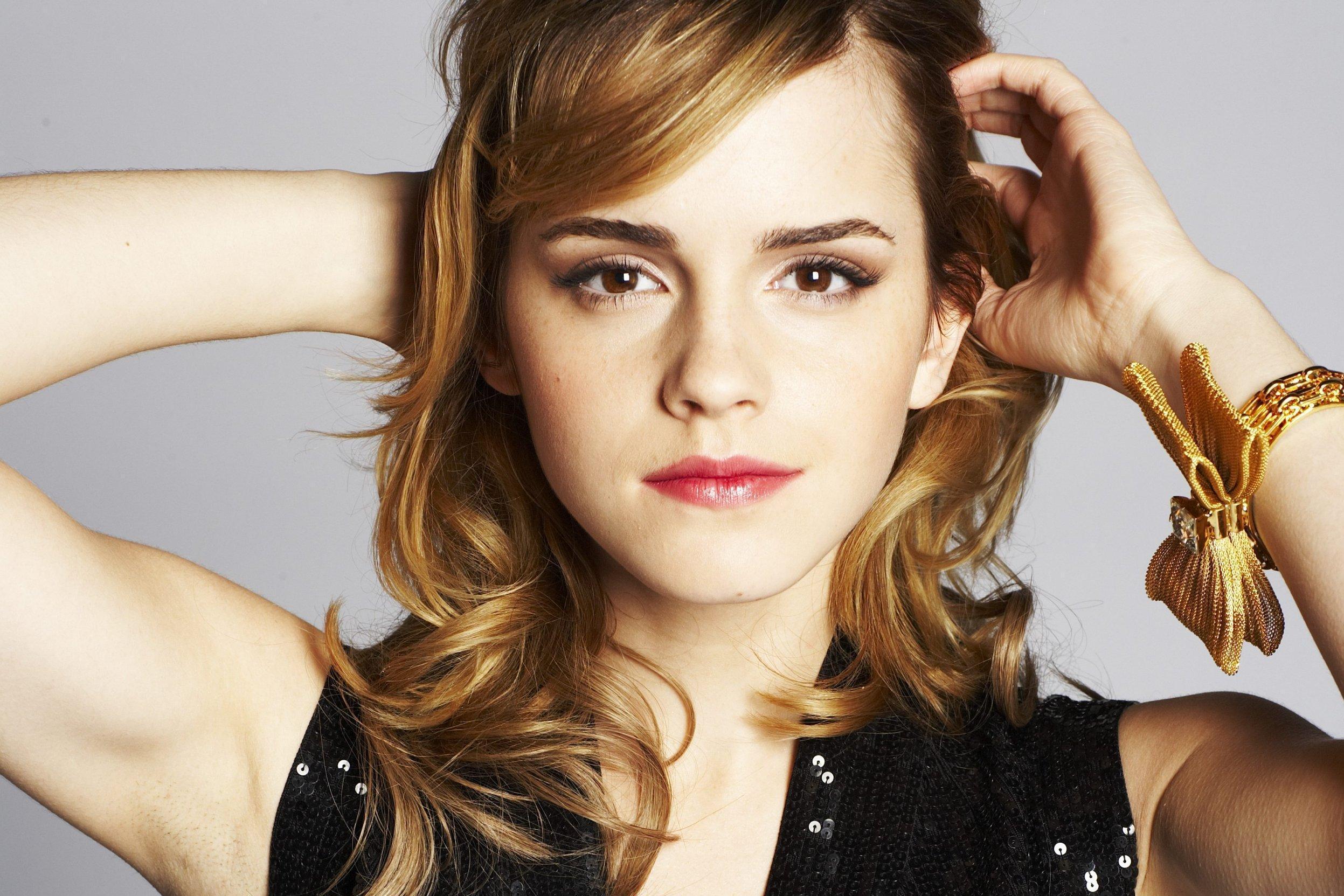 SAN ANTONIO—Feminism, according to the dictionary, is the advocacy of women’s rights on the grounds of political, social, and economic equality to men. Some put it in simpler terms: the advocacy of equal rights for all.

Only 20 percent of Americans consider themselves feminists, according to an article by the Huffington Post, but when probed with the question if they believe women should be equal to men in political, social, and economic grounds, 82 percent respond that they should.

During the winter break I had my own encounter with the misconception of the term “feminism.”

My sister and I discussed the social construction of gender through the observance that girl toys are made with “girly colors” and boy toys with “manly colors.”

While my sister and I agreed on the idea that the colors on toys should not be used to classify you as “girly” or “manly,” the conversation soon shifted into the belief in feminism.

I believe my sister is the best person in the world, but what my sister said next made me open my eyes to how feminism is viewed and misunderstood in our society.

She told me that, “feminists are responsible for ending chivalry.” She even pointed out how the feminist movement correlated with the rise of a gay and lesbian society.

She does not have anything against the LGBT society, she was simply angry at the idea of “feminists,” believing that those considered feminists think they are above men.

“Women are starting to believe that they can do anything a man can do, and if that is the case then why do we need men?” my sister asked. “They start losing their feminine side, become masculine and rough, and men-haters.”

My sister’s point of view comes from a very genuine place of concern toward women keeping their God-given role of compassion and humility in the process of fighting for equality.

Yet when she describes the “repulsive movements” the “feminist society” has been involved in, the movements described are of those led by women who believe they are above men, not equal to them.

We are biologically different; I agree with that.

“Women produce only about half as much serotonin — a neurotransmitter linked to depression — as men do, and they have fewer transporters to recycle it,” according to Karolinska Institute of research., “As a Result, women tend to worry more.”

That’s not always a bad thing.

“As women might then possess an enhanced ability to foresee problems and plan how to handle them,” the Karolinska Institute added.

According to Discovery News, “Men possess a stronger ability to think of objects in three dimensions, helping with navigation.”

The list of the battle of the sexes goes on and on, especially in genetic characteristics that differ, but when did it become a battle? When did you start to love your dad or mom less for being a man or a woman?

Sure we are not physically made to endure or process things in the exact same way, but when it comes to creating new life, it takes two to tango. A woman cannot reproduce without a man, and a man needs a woman to give birth to his child.

Feminism is the belief that women should be equal to men in political, social, and economic grounds, not above men.

Not only should women feel equal to men, but men should feel equal to women as well. We need to acknowledge our equal value as humans on earth in order to succeed as a society. 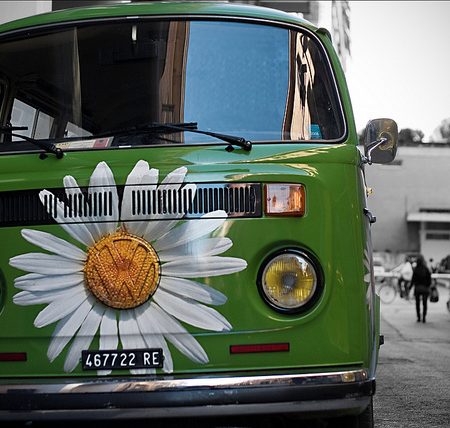 By Chloe M. Brown SAN ANTONIO—Being vegan during the holidays, especially in San Antonio is not easy. As one of the few people on campus that don’t eat meat and 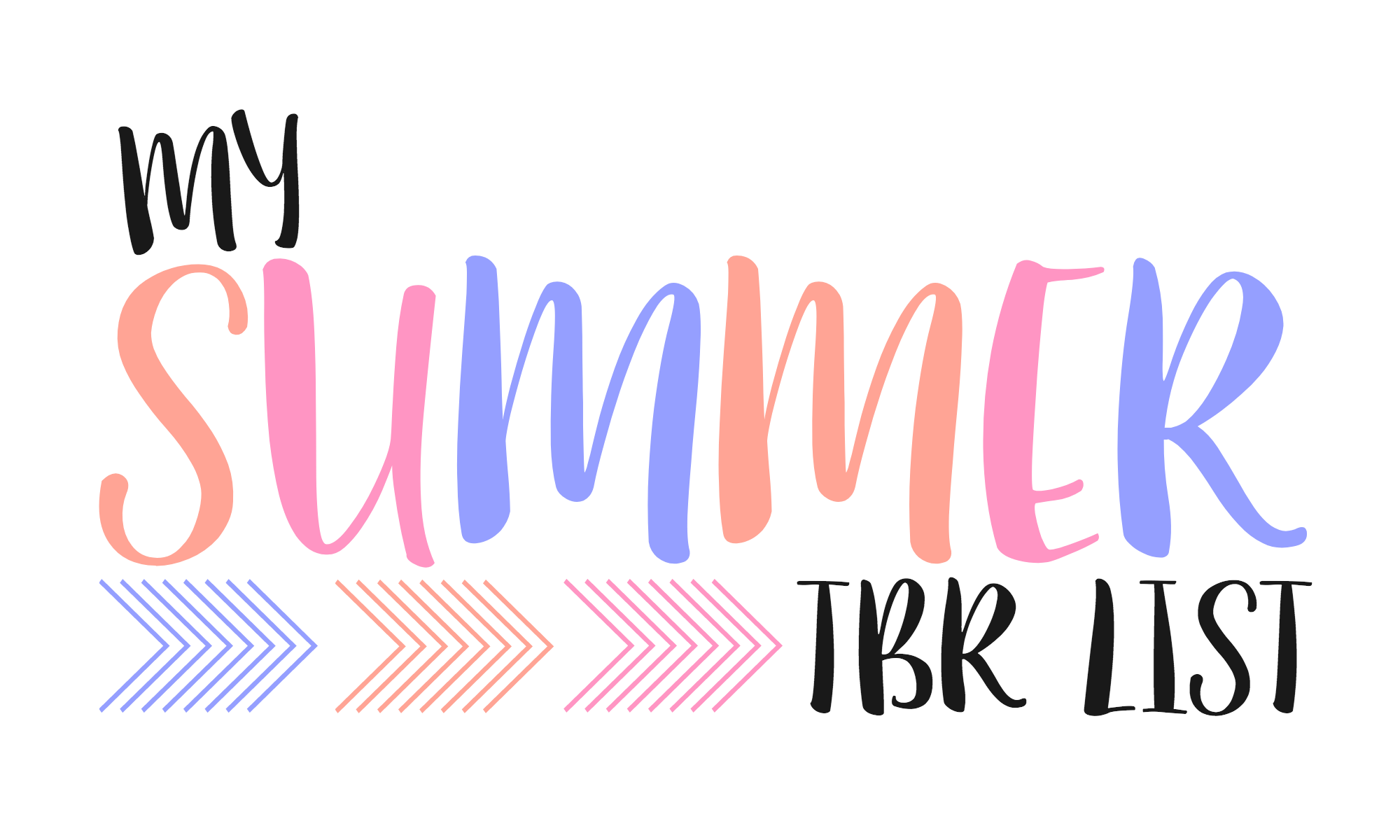 By Chloe M. Brown Summer is around the corner and the to be read pile is growing. Whether you are wanting to read the hotest new books or you’re just 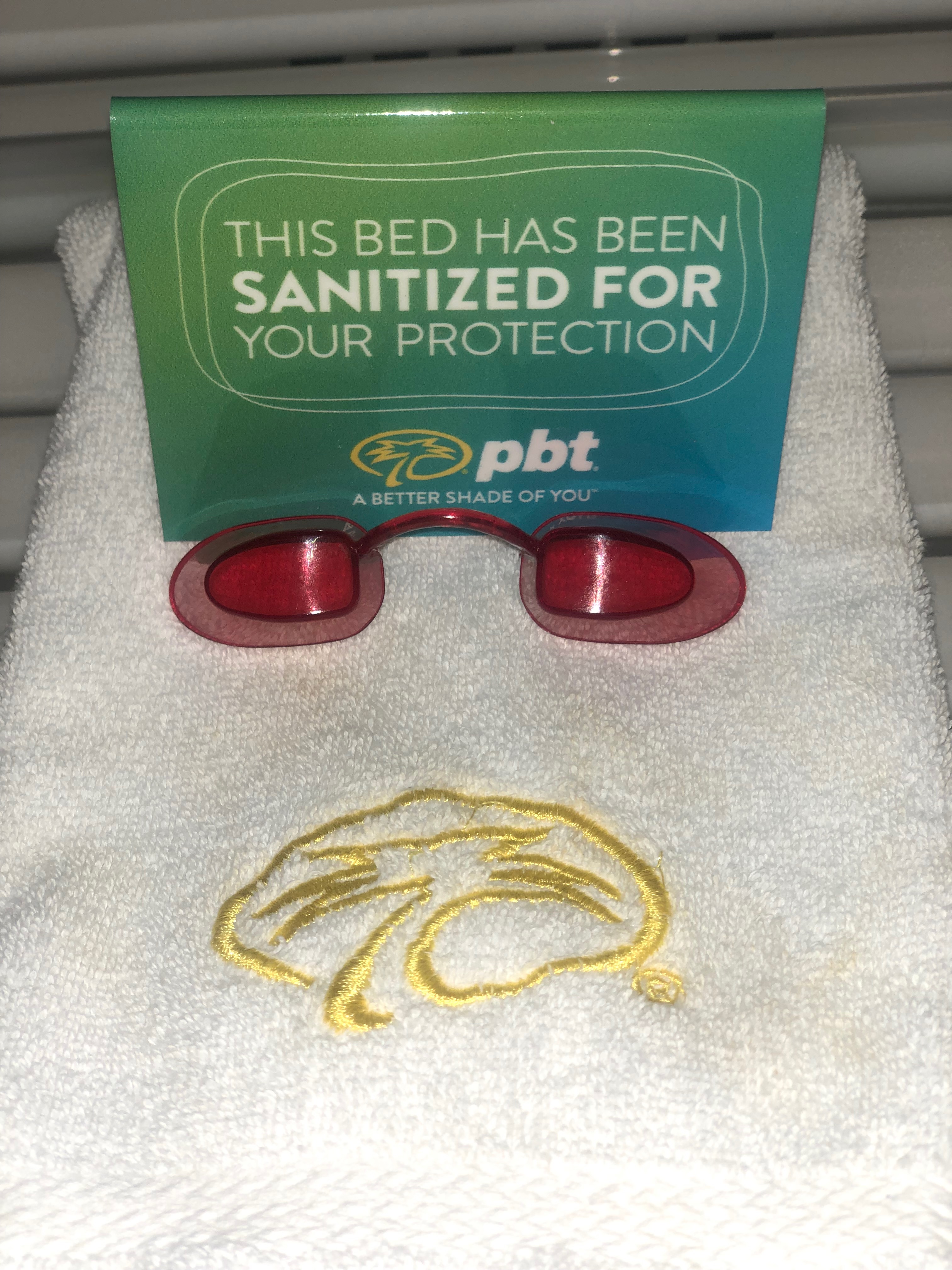